Videos that are still in copyright in this exhibit can only be viewed on the IU campus, or by IU users when logged in at Media Collections Online.

The entire collection can be viewed online at Media Collections Online under the CBS Quad Collection.

2 inch Quadruplex (Quad) tapes were the first commercially available video format and were in use from 1956 to the early 1980s. Quad tapes were a favored format amongst television studios for recording television programing and sharing videos with other stations. While quad tapes were in use it was common practice for television stations to reuse and record over old quad tapes to cut down on cost. As a result, many television shows from this time period have been lost or forgotten. In addition, quad tapes are now an obsolete format. There are few machines and technicians left that can playback the video tape.  It is necessary to transfer quad tapes to a more accessible format to ensure the content can be viewed in the future.

The obsolescence of quad tapes was a major factor behind the decision to digitize the 150 quad tapes in the collections of Indiana University Libraries Moving Image Archive (IULMIA). With the assistance of Rob Mobley (an IU Video Preservation Engineer) IULMIA sent the tapes to be digitized by Larry Odham at Quad Tape Transfer. Quad Tape Transfer is one of the few vendors that specialize in 2-inch quadruplex tapes.

2-inch quad tapes are extremely large and heavy and each one takes up a lot of space which is another reason why stations did not keep their 2-inch tapes. Given the limited number of vendors who can digitize these tapes, they are also extraordinarily expensive to digitize and therefore sometimes fall to the bottom of the list of material to be digitized.

Most of the tapes sent to be digitized were CBS television shows from the 1960s and 1970s.The CBS videos originate from the CBS New York station. The tapes were stored in the original packaging and contain technician reports, work orders, and other papers relating to the tape.

Some of the tapes contain rare/lost footage due to the previously mentioned ambivalence of tv stations towards long term preservation of the content they produced. One example of this can be seen in the series produced by the CBS News Bureau in Washington D.C. Some of these series include The Washington Conversation and The Washington Report.

The quad tapes that have the CBS content were part of the IU Audio Visual Center unit and were part of IU’s vast educational films that made up a century of production and distribution through the Audio-Visual Center. In 2008, this entire collection of ~60,000 films and videos was transferred to the IU Libraries from the Audio Visual Center, which was at this point named the “Instructional Support Services”.

The goal of this exhibit is to highlight the different television series recorded on these quad tapes. This exhibit is broken down into two categories: News and Entertainment. 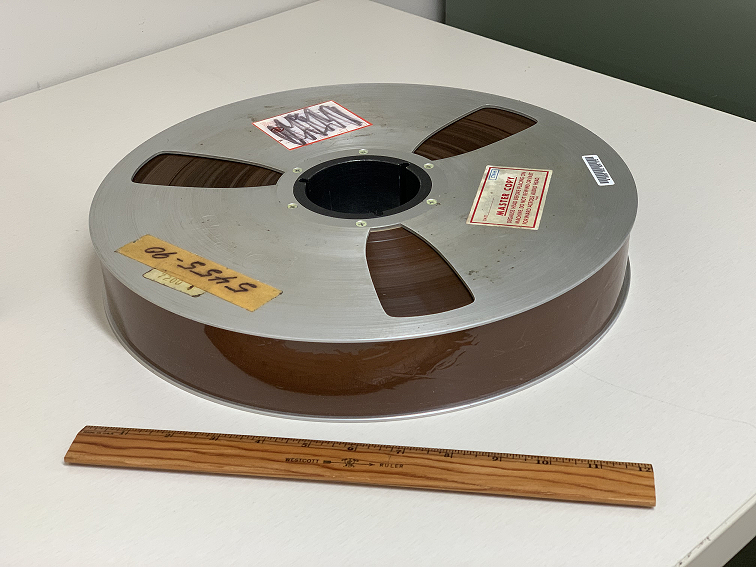 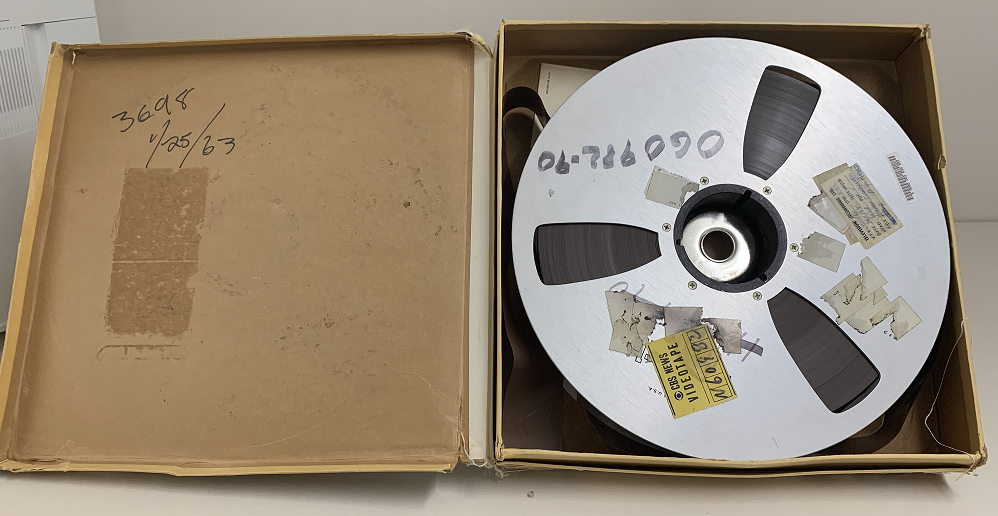 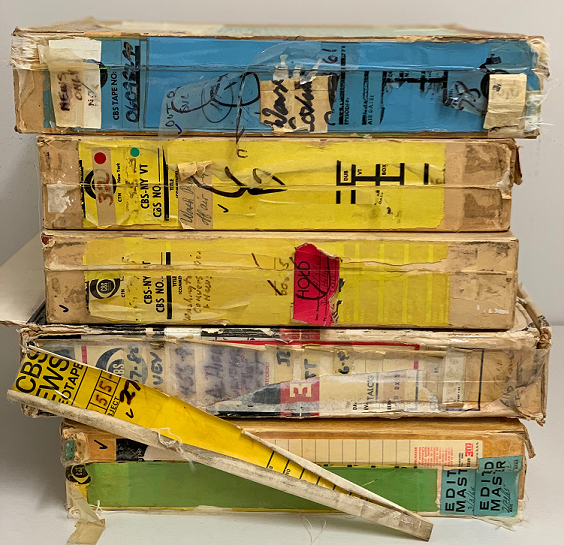 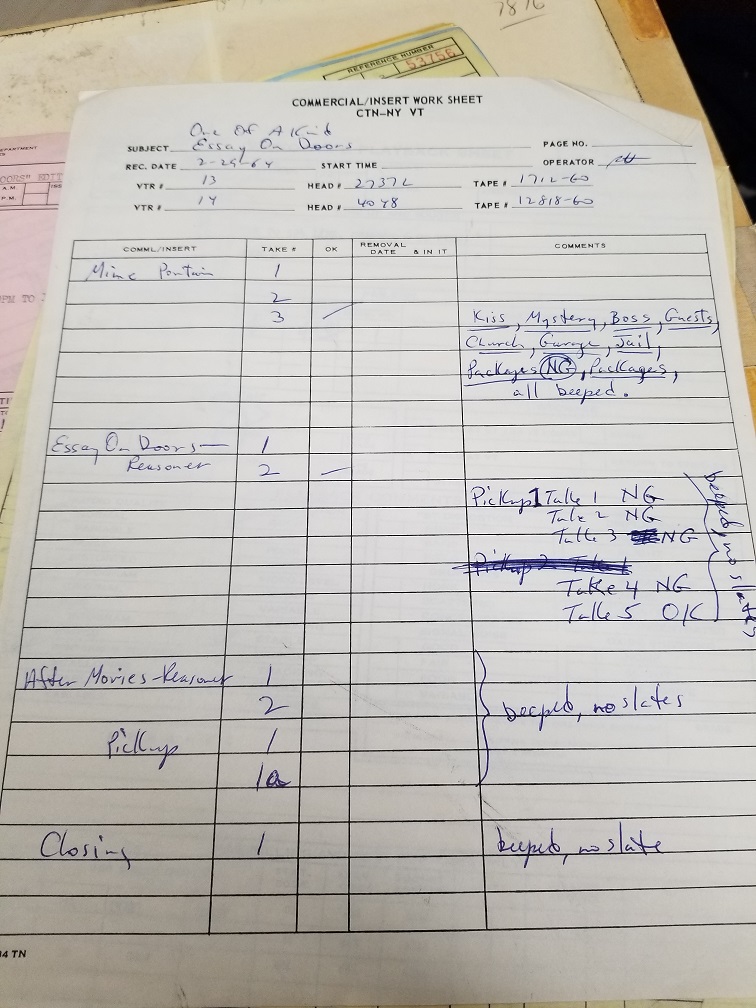