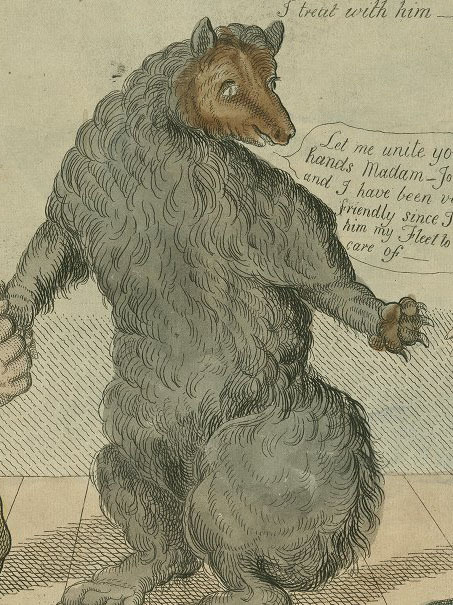 In early 1813 Czar Alexander I put forward an offer to serve as mediator between the United States and Great Britain. President Madison selected Secretary of the Treasury Albert Gallatin and Senator James Bayard to travel to St. Petersburg and join U.S. ambassador to Russia John Quincy Adams in forming a peace delegation. By the time Gallatin and Bayard reached Russia, Britain had rejected Russia’s mediation offer.

The U.S. representatives remained in Europe through the summer, awaiting instructions and planning their return, when word came of a British offer of direct peace negotiations. They stayed through the fall, still waiting on word from Washington.

The Thirtieth Congress started its session early in May of 1813, at the request of President Madison. His agenda was small, simply the confirmation of the peace ministers already sent to Russia and the passage of new taxes to ward off a looming deficit. Instead of a brief session, the Congress stretched out its meetings into late July, debating resolutions against the war and a proposal for a new American embargo, rejecting one of Madison’s peace emissaries, and eventually passing the tax bills. 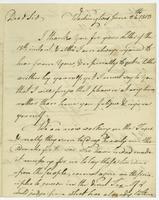 A report on Congressional debate

Benjamin Tallmadde, a member of Congress from Connecticut, wrote during the longer than expected summer session to his friend, former Secretary of War James McHenry: “We are now working on the taxes & really they seem to drag heavily on. The advocates for the war who have indeed made it necessary for us to lay these burdens upon the people cannot agree… If I could judge from what has already taken place, I should believe the taxes would not be laid during this session.” 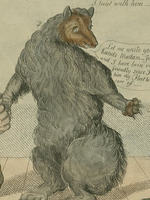 William Charles, a Scottish immigrant to the United States, was the most prominent draftsman making satirical prints about the War of 1812. In this image, the bear, representing Russia, seeks agreement between John Bull and Columbia. John Bull complains of the stings of “Wasps and Hornets” in reference to naval battles while Columbia rejects peace since Bull has not withdrawn his horns, labeled “Orders-in-Council.” This image was based on an 1803 cartoon by Isaac Cruikshank (published by Williams in London) depicting a negotiation between Britian and France.