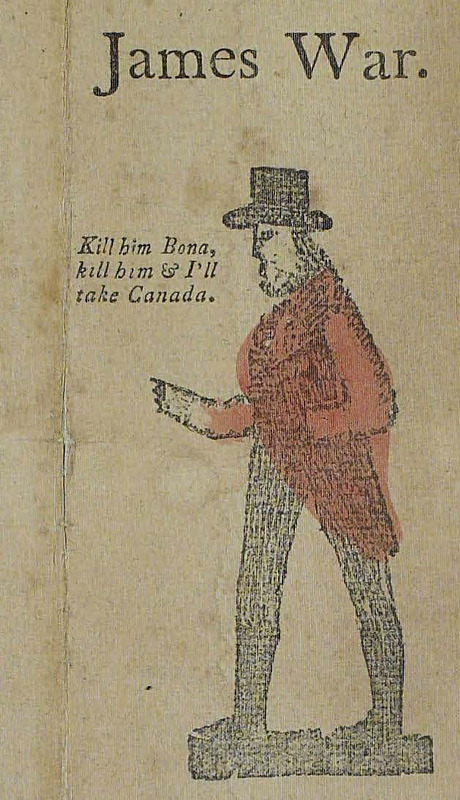 Hieroglyphics of John Bull's overthrow, or : A view of the Northern expedition in miniature. (1812)

On October 13, 1812 United States forces invaded Canada, planning to take possession of Queenston Heights, the bluffs above the Niagara River, south of Lake Ontario. The action was something of a diversion designed to draw attention away from a planned invasion of the upper St. Lawrence River, but it became the first major battle of the War of 1812.

Lieutenant Colonel Winfield Scott led a force of regulars and militia across the Niagara River into Upper Canada and fought and secured the high bluffs. There they waited for militia reinforcements that never came. Accounts differ, but the militia either refused to serve on foreign soil, or were overcome with fear of facing their first real battle. In either case, British forces regrouped and Scott’s troops broke and ran. The British took Winfield and hundreds of others as prisoners, and humiliated the American army. Major General Stephen Van Rensselaer, head of the army in the Niagara frontier, resigned his leadership post days later.

This first major land battle of the War of 1812, also produced its first British hero. General Isaac Brock who just months ago had captured Detroit was killed in the Battle of Queenston. He cut an heroic figure even before his death, but his defense of Upper Canada was almost instantly memorialized and romanticized by citizens of British North America. 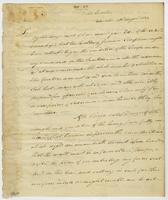 Van Renssalaer, the U.S. commander on the Niagara front wrote to Major General Henry Dearborn, commanding officer on the Niagara frontier : “The whole number of militia on this frontier does not exceed 800. …many without shoes, and otherwise illy prepared for offensive operations.” He felt unable to act without reinforcements and the morale of his men suffered due to the surrender of General Hull at Detroit: “Within forty-eight hours past, Genl. Hull and a considerable portion of his regulars have been marched through Queenston, in fair view of my camp. The effects produced by this event are such as you will readily imagine.” 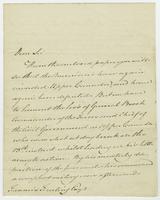 Loss of a British officer

Lamenting the death of Brock, Canadian George Heriot wrote: “By the death of that General Officer his country has sustained a very great loss, as he was considered from his superior talents and military [?] as the bulwark of the provinces.”

John Symons, editor. The battle of Queenston Heights: being a narrative of the opening of the War of 1812, with notices of the life of Major-General Sir Isaac Brock, K. B., and a description of the monument erected to his memory. Toronto: Thompson & Co., printers, 1859.

In the course of recounting the 1824 transfer of the remains of Brock and his aide-de-camp from Fort George to the first of two monuments erected to commemorate his fall, the author wrote of an almost supernatural aspect of Brock’s greatness: “Although twelve years had elapsed since the interment, the body of the general had undergone little change, his features being nearly perfect and easily recognized, while that of Lieutenant Colonel McDonell was in a complete mass of decomposition.” (page 23, image 35)

The first monument was destroyed by a bomb planted by an Irish revolutionary out “to wound and insult the people of Canada.” The remains of Brock and McDonell were then moved to a temporary tomb until reinterred in the base of a new momument in 1853. The new monument, dedicated in 1856, is described in great detail and compared with other “monumental columns, ancient and  modern” on page 34 (image 46).

An intriguing broadside on the "northern expedition"

Hieroglyphics of John Bull's overthrow, or A view of the Northern expedition in miniature. United States, 1812?

One portion of this broadside reports on the Battle of Queenstown Heights, the first major battle of the War of 1812 and the first failed American invasion of British North America. More intriguing are the images across the top of the sheet depicting a range of characters plotting John Bull’s defeat, including a number of individuals representing Americans: James War, Tom Patriot, and John Adams.