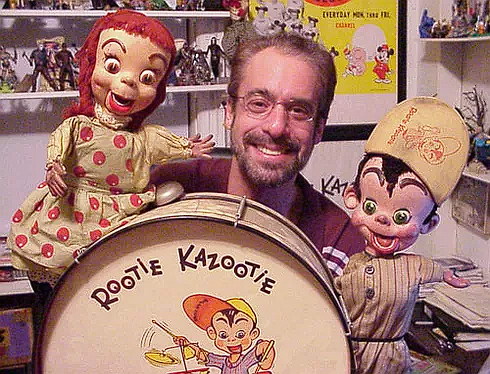 The Rootie Kazootie Club moving image materials are part of the Ira H. Gallen Collection here at the Indiana University Moving Image Archive. The collection spans more than just Rootie Kazootie, including commercials, televised political content, public service announcements, and corporate resource films. Ira H. Gallen has been a leading voice in the collection and preservation of early television history, with a keen interest in the early years of children’s television. The journey Ira Gallen has undertaken to preserve Rootie Kazootie highlights the precarious state of children’s television from this era.

Ira Gallen has a long history working with television and moving images. He worked for several film productions, hosted a long-running series on public access television on early television called Biograph Days, Biograph Nights, and is most known for amassing a collection of early television materials and memorabilia. Utilizing his collection of moving images, he runs a successful stock footage company while continuing to promote access, use, and preservation for classic television programming. His full story and collection details can be found on his website, including serveral resources on Rootie Kazootie. 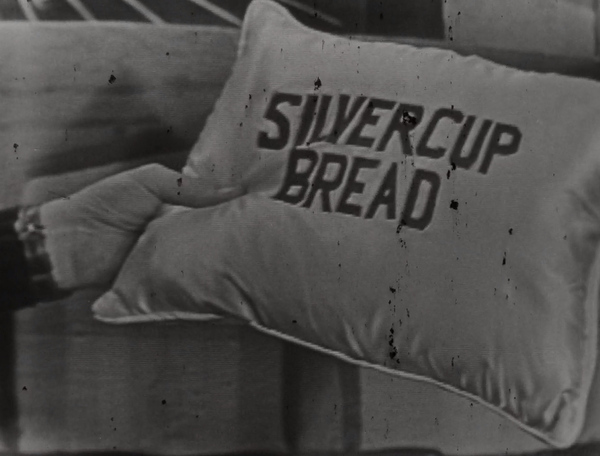 The specs in this image are the result of film deterioration before the materials were digitized.

Gallen’s interest in Rootie Kazootie was natural, being a children’s show from the 1950s. His collecting led to a friendship with the show’s producer, Steve Carlin, which spurred interviews, film, and memorabilia for Gallen’s vast collections. The practice of partnering directly with an entity’s producers and directors is common for Gallen when pursuing content.65 Gallen’s interest in the show even encompassed resurrecting the show for a series in 1995 called The New Rootie Kazootie TV Show. In 1996, Gallen and Carlin went through a storage room Carlin used for holding onto The Rootie Kazootie Club items. The process was recorded on video, including a related interview with Steve Carlin, and can be found online. Apparent in the video is the condition of items, including some of the original puppets in need of significant repairs. Gallen’s efforts with Rootie Kazootie highlight the lack of preservation and attention for early children’s television. Scenes of long-untouched storage rooms are common for old television production materials, if they were saved at all. Luckily, Gallen used his experience to connect preservationists with the collection, including donating a set of puppets to the Center for Puppetry Arts in Atlanta, selling another set of puppets to puppet craftsman Doug Preis, and partnering with Indiana University to digitize much of The Rootie Kazootie Club film.66 The items provided to Indiana University’s Moving Image Archive are now fully available online, with the original 16mm film properly stored in archival conditions.

Watch all 35 episodes in the Moving Image Archive’s collection, with added descriptions, by continuing to the next page. 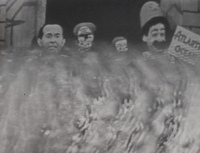 Rootie magically bringing the ocean to the characters shows an early attempt at television special effects. 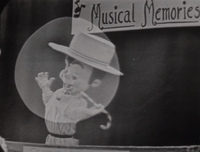 This image shows Rootie with a special effect to imitate a spotlight while he sings. 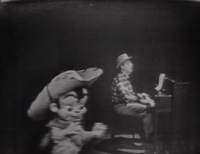 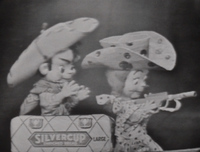 One wonders if the multitude of costumes used on the show, like these western clothes, were saved.