The Business of Early Children's Television 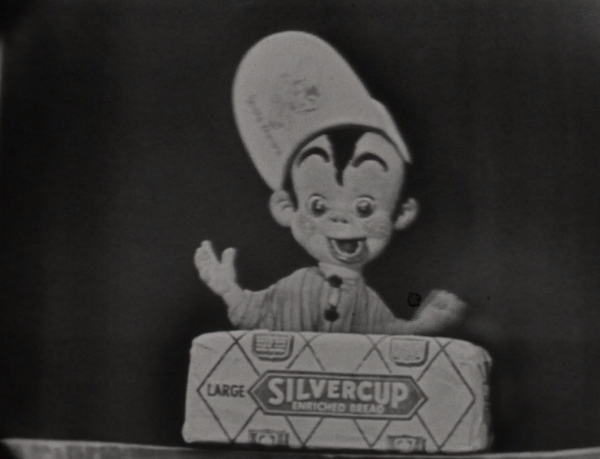 Rootie opens one episode by directly marketing Silvercup Bread to the audience of children.

Children’s television of the 1950s experimented with corporate sponsorship and the increasing consumerism of the medium. Beginning with this era, television slowly evolved into the modern practices seen today of dedicated commercial slots and the separation of spokespeople from show actors for the marketing of products and services. The show Rootie Kazootie and others from the 1950s lacked these distinctions. This early period of children’s television also grappled with consumerism, entertainment, and educational value. Rootie Kazootie serves as a prime example of these challenges.

In order to justify the costs of creating television shows broadcasted throughout the United States, a multitude of sponsorships were needed. Rootie Kazootie was no different, launching their first show locally on WNBT with connections to a local RCA Victor affiliate, Bruno-New York.51 After strong viewership numbers local RCA business reported to have picked up, “Disk dealers report heavy pickups in sales of the specific disks and players pitched on the show”.52 With early success, other sponsors soon entered into deals with the show, including Coca-Cola, Powerhouse candy bars, and Silvercup bread.53 These deals proved fruitful, with one report from William Esty, the advertising agency for Coca-Cola, stating 100 percent of New York area children heard of the puppet Rootie Kazootie and connected it to the selling of the soft drink.54 Unlike modern television with commercial breaks, sponsorships on Rootie Kazootie involved direct product reads by the puppets and actors on the show. Big Todd regularly reminded the cast of product placement situations or steered dialogue towards openings for sponsored content. Often these messages were subtly interwoven directly into the show’s stories. For instance, in one episode Rootie writes a letter and joins Big Todd in singing about writing letters, after which the letter is opened revealing he wrote some “sweet words” about Silvercup Bread.55 Merchandising also proved to be lucrative for the puppet show,56 creating dolls, puzzles, magic sets, clothing, jewelry, and even drum sets with Kootie Kazootie branding.57

This Rootie Kazootie ad featured separate actors and encouraged children to relay the product to their parents.

Advertising and merchandising on Rootie Kazootie was similar to other children’s programming at the time. The largest children’s show during the period, airing directly before Rootie Kazootie, was The Howdy Doody Show.58 A show with similarities to The Rootie Kazootie Club, Howdy Doody also incorporated paid sponsorships, notably by Welch's grape juice, and made a multitude of deals with toy companies for branded merchandise. The rising amount of commercial content in each episode even alarmed show and NBC executives, who worried about diluting show material and irking viewers. Television broadcasting companies were quick to sell ads though, as the medium was new, production costs were high, and corporations were not totally sold on the effectiveness of television yet. Advertising firms that did risk television slots often marketed adult products hoping that children would sell the product to housewives and other adults.59 The example on the right shows one such ad in Rootie Kazootie. Furthermore, the show reflected broader industry norms of direct marketing of products by show actors and characters at the time, but this practice fell out of favor soon after Rootie Kazootie left the airwaves in 1954 as actors refused to do ad spots.60 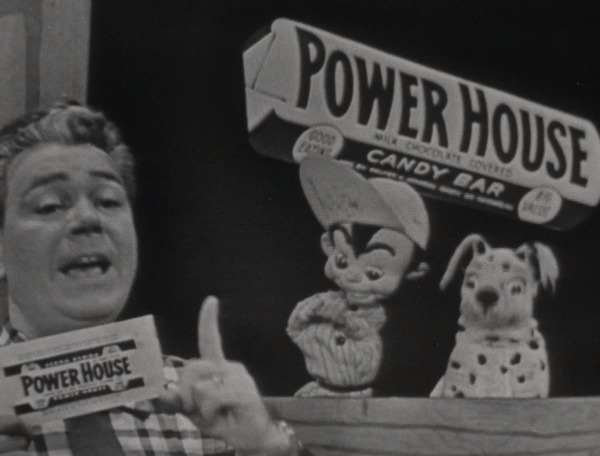 Although these shows were marketed as educational at the time, in reality, programs were often more entertaining than anything. When asked what educational content The Rootie Kazootie Club gave to children, Steve Carlin pointed to the dedication of one episode a week to the telling of a morality story and the airing of a “morality week.”61 The challenge of continuing to solicit sponsorship money to survive likely made it more important to retain viewership numbers than pursue educational objectives, resulting in a product geared more at entertaining childhood audiences through songs and comedy rather than pure learning objectives.

An alternative to commercial children’s television eventually came with the creation of the Public Broadcasting Service (PBS) and the program Sesame Street. Originally airing on November 10, 1969, Sesame Street aimed to provide high educational output to a child audience without the advertisements. Interestingly, the show kept the pacing of earlier commercial children’s television of short segments and commercials throughout, but instead showed different educational segments in lieu of ads. The reasoning was partially due to their target audience being used to commercial pacing and frequent segment transitions.62 While limiting commercials in content, Sesame Street and similar shows still exhibit consumerism, with highly successful merchandising ventures - like the Tickle Me Elmo toy. The embracing of commercial marketing strategies has become a reality with the frequent discussions of funding cuts for public television at state and federal levels. Recently, PBS started pursuing more merchandising and licensing deals with their intellectual property,63 began using Nielson ratings analysis (2009), and has given HBO the exclusive rights to show new episodes of Sesame Street before being aired on public television (2015).64 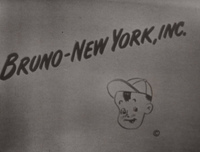 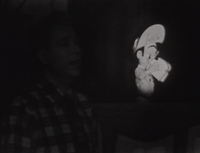 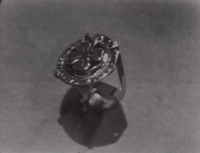 Rootie Kazootie's official Lucky Spot Ring was a way to guage consumer engagement with sponser Powerhouse, as the audience exchanged wrappers for rings. 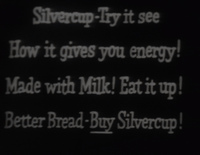 This jingle would often be shown live when Silvercup was advertised.

← Who's Watching?
Preservation and Ira Gallen →
The Business of Early Children's Television