Home Movies and the Art of the Title Card 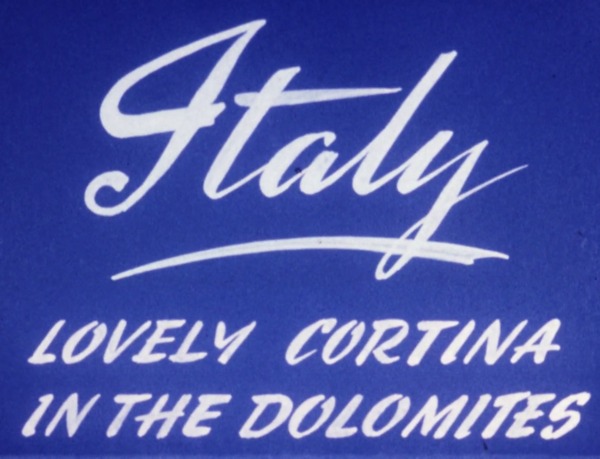 The McRobbie Family Home Movies are a panoply of exciting travelogues and intimate family moments, and they're all stitched together by the often overlooked and unassuming title card. In a collection that spans from the ruins of Pompeii to the pyramids of Giza to the vast expanses of the Grand Canyon, title cards may not be the highlight of any sequence, but with silent home movies, and especially travelogues, they are the trusty guides shuttling us along and keeping us oriented from one location to the next. From an archival perspective, they are critical clues in piecing together the important details of any home movie.

However, the importance of the title card was not lost on the field of amateur filmmaking. Countless amateur publications dedicated considerable space to the art and craft of the title card. Whether one was crafting a homemade titler, trying to design creative title cards, or wondering how to write them, many amateur magazines, such as the long running Movie Makers (1926-1954), dedicated countless pages to the endeavor. One such piece by Alice I. Wright from the August, 1939 issue, titled, "Travel Titles: If Cine Jaunts Are Good, They Merit Best Captions," attempts to shed some light on the topic. While writing text for a children's book she was working on, Alice was struck by the importance of the balance between text and image: 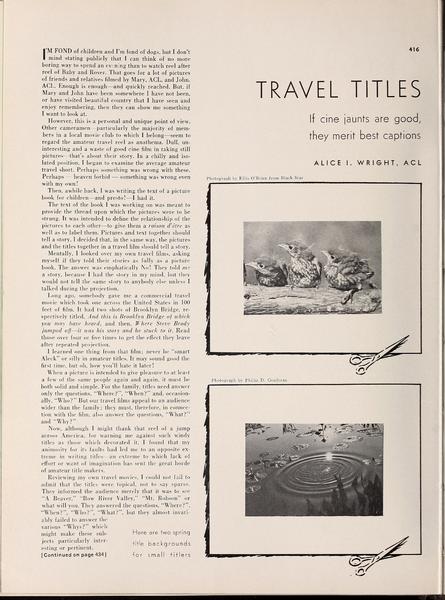 She goes on to recommend that titles move beyond the basics of the "Who?", the "Where?", and the "When?", they should also answer the "Why?" In other words, they should be explanatory without being too wordy, amplifying the images but not overwhelming them. She concludes, "The scene must fit together, and the continutiy must be such that it can be understood easily by any audience. The completed movie should be like a picture book; it should tell a story to anybody who happens to see it, and no verbal explanantions from the movie maker should be required. Everything that your audience needs know should be on the film itself."

The McRobbie collection, seemingly following Alice's directives, offers an artful array of varied title cards. More than just signposts, these cards become part of the fabric of the film, and the selections below showcase the art and craft of the this often overlooked but indispensable part of home movie history. 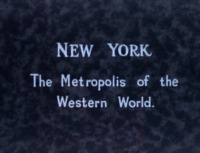 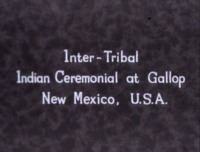 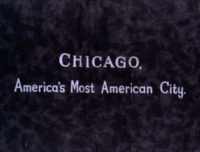 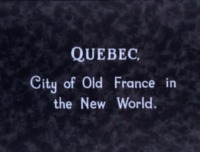 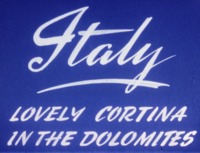 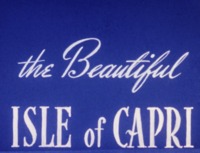 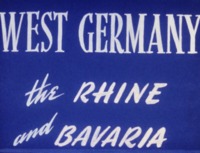 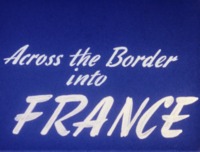 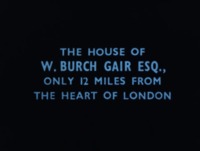 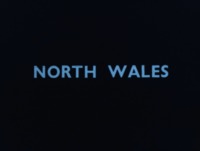 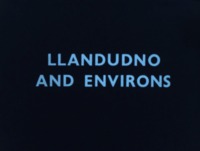 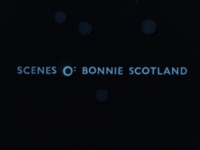 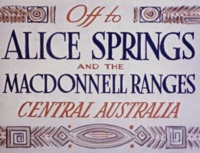 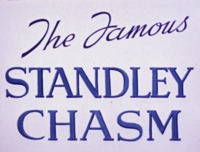 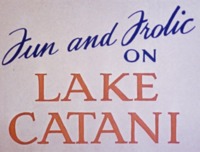 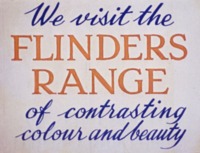 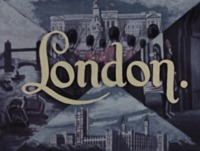 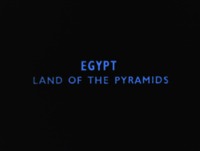 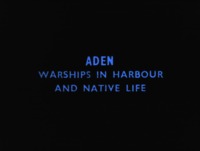 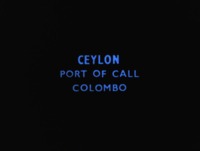 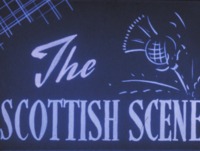 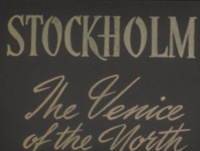 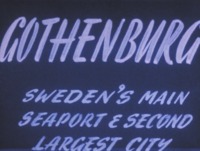 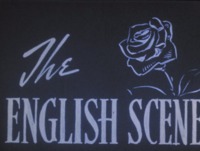 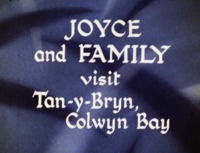 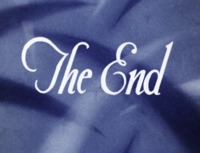 ← A Journey Through "Europe 1 (part 2)"
Shrunken, Brittle, and Smelly: Extreme Conservation for a Deteriorated Collection →
Home Movies and the Art of the Title Card