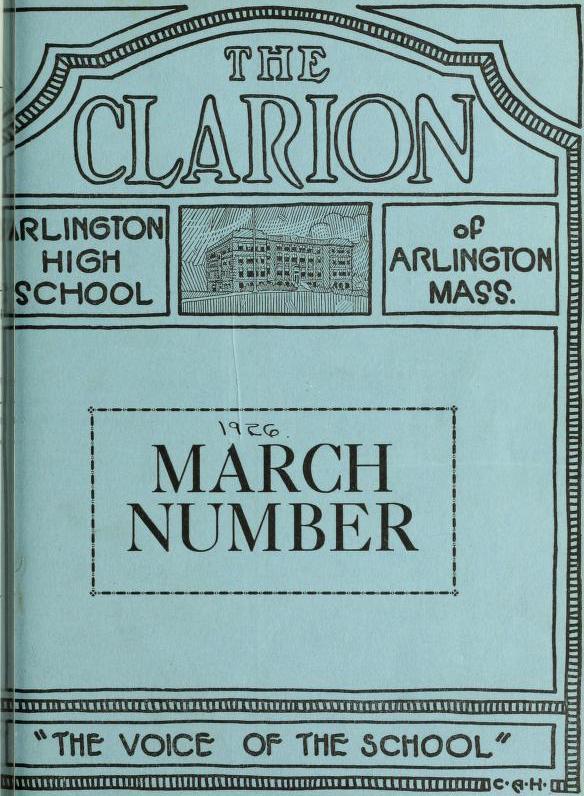 Bradley was poetry editor of her high school student magazine, The Clarion.

Bradley wrote her first short story when she was six years old and grew up intending to make a career of it and “win success as a writer” (29 October 1930).  After she graduated from college in May 1930, she took a one-year break from writing.  Then, she began again with a vengeance: “I am going to write and write.  For almost a year I have written nothing, and now I am ready” (9 May 1931).  In her diary, Bradley mentions finalized drafts for sixteen stories, four poems, and one play.  The play, which she calls her “South Sea play” (5 October 1930), appears to have been inspired by her half-serious plan with Elizabeth Bishop, whose letters hint at their goal to move to a South Sea Island “and forget calendars, and church and subways, and doctors, and logarithms” (19 April 1927).

Radcliffe was the ideal place for Bradley to pursue her creative writing.  Located in Cambridge, Massachusetts, the college was the female counterpart to Harvard, and the two institutions started a merging process in 1963 that ended with Radcliffe’s absorption into Harvard in 1999.  During Bradley’s time as a student in the 1920s, she benefited from taking several writing classes with Harvard professors.  English 12, “the writing course that Harvard is most famous for,” was made famous by professor Charles T. Copeland, who developed the course and moved it from mere composition “toward creative writing” (Brereton 12, 218).  Copeland, or “Copey,” as he was fondly known, was actually featured on the cover of TIME magazine on January 17, 1927, just a few months before Bradley enrolled at Radcliffe.  English 12 was “a magnet for those who wished to learn whether they had any capacity as writers” (32), and Bradley took it not once, but twice—once as an undergraduate student, and once after graduation.  English 5, which she also took after graduation, had a similar reputation.  By taking creative writing courses after she graduated, Bradley created her own version of a modern-day MFA program. 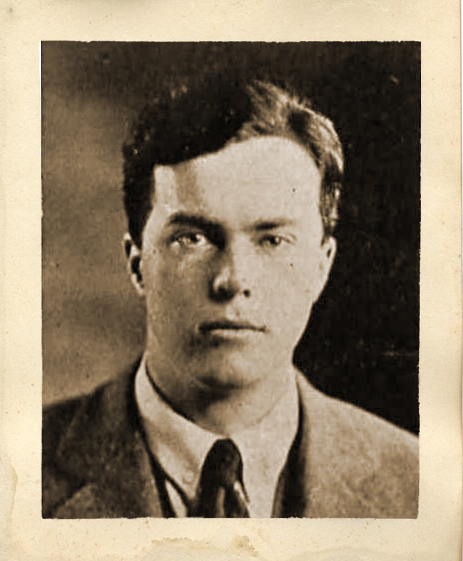 In her diary, Bradley mentions three of her creative writing professors, all of whom had writing careers of their own: Edward H. Dewey (1902-1945), Frederick R. McCreary (1893-1976), and Robert Hillyer (1895-1961).  Dewey graduated from Harvard in 1926 and taught English there until 1930.  He called one of Bradley's stories “perfect,” but he was not as “fond of [her]” as she would have liked (5 October 1930).  In the 1920s, McCreary began publishing his poems in prestigious journals, including Poetry and The North American Review, and he published The Northeast Corner with Houghton Mifflin in 1925.  He reached a certain level of fame during his lifetime, with critics comparing him to Robert Frost.  Bradley wrote that, when pressed, he would admit to admiring her work, but he more often made her “self-conscious by his interpretations” (20 November 1931).

Hillyer was by far Bradley’s favorite professor.  In her diary, she writes of his “infallible insight” (6 March 1932) and believes that “it is only his opinion that matters” (20 November 1931).  Hillyer, who won a Pulitzer Prize for his Collected Verse in 1934, published his first book of poetry in 1917 and taught at Harvard from 1919 to 1945.  On December 2, 1931, Bradley wrote that she had “something amazing to chronicle”: “Robert Hillyer, the great poet, says that I, Louise Bradley, am 'almost a genius.'”

← A Struggle Against Illness
Something of Calm →
Almost a Genius