A Struggle Against Illness 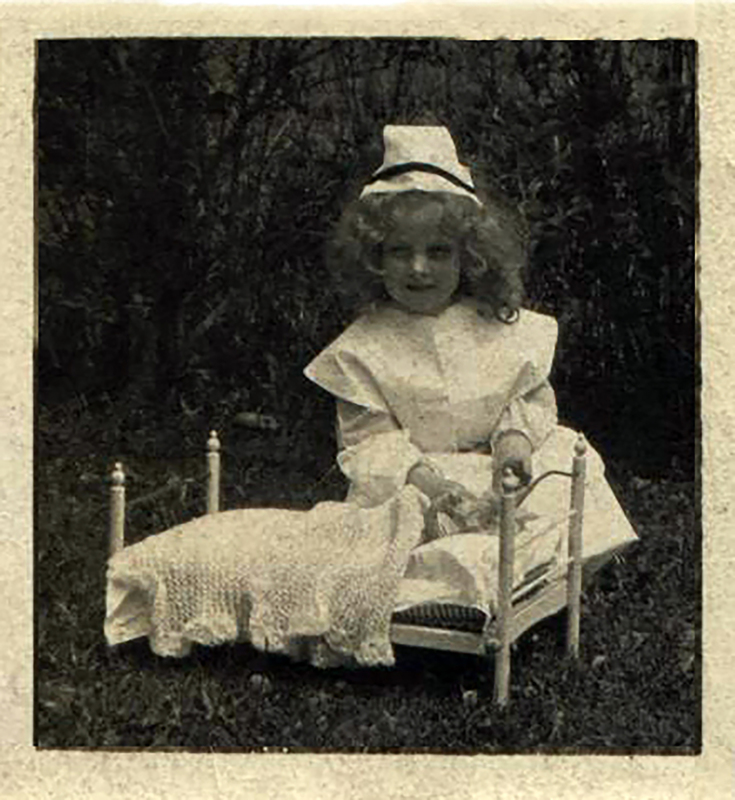 Throughout her diary, Bradley worried that her persistent ailments would keep her from living a full life in which she could “work, carry on [a] social life, and write” (14 February 1932).  She wrote that her “whole life [had] been a struggle against illness” (14 October 1930) and that she had “never enjoyed even fair health” (10 May 1931).  Her myriad of illnesses included allergies, anxiety, asthma, colds, depression, eczema, endocrine disturbance, extreme nervousness, eye strain, hay fever, hyperhidrosis, and protein poisoning, and her various treatments, including osteopathy, x-rays, ultraviolet rays, iron tonic, Lugol’s iodine, and changing her diet, had varying degrees of success.  In one entry, she wrote, “I live intensely for a few moments, then everything clouds over” (23 June 1931).  Most distressingly, her illnesses often “block[ed] up the channels to the mind,” leaving her unable to write (17 May 1931).

By the last entry in the diary, it is not clear whether Bradley had recovered from her physical ailments, but her mental struggles seem to have been at least somewhat alleviated.  Her wit is on full display in her final entries, which she wrote while at the Noyes School of Rhythm Summer Camp in Cobalt, Connecticut.  The Noyes School of Rhythm seeks to use dance as a way to reinvigorate “whole selves” by both promoting bodily “ease and strength” and “find[ing] fresh resources for [the] spirit” (“What Is Noyes Rhythm”), and Bradley writes that she hoped to use “rhythm in the cure of nervous troubles” (10 May 1931).  The School even promises that it will help participants achieve “great creativity in art and life.”

Bradley’s trips to the Noyes Summer Camps in 1931 and 1933 were only one part of her traveling routine.  She used travel as a way “to escape hay fever & asthma”—or boredom and other more spiritual ailments (16 December 1930).  She traveled to Charleston, South Carolina, in the spring of 1930, and to Bermuda to escape the New England winter of 1958.  She often visited Philadelphia and later in life took trips to Toronto, California, and London. 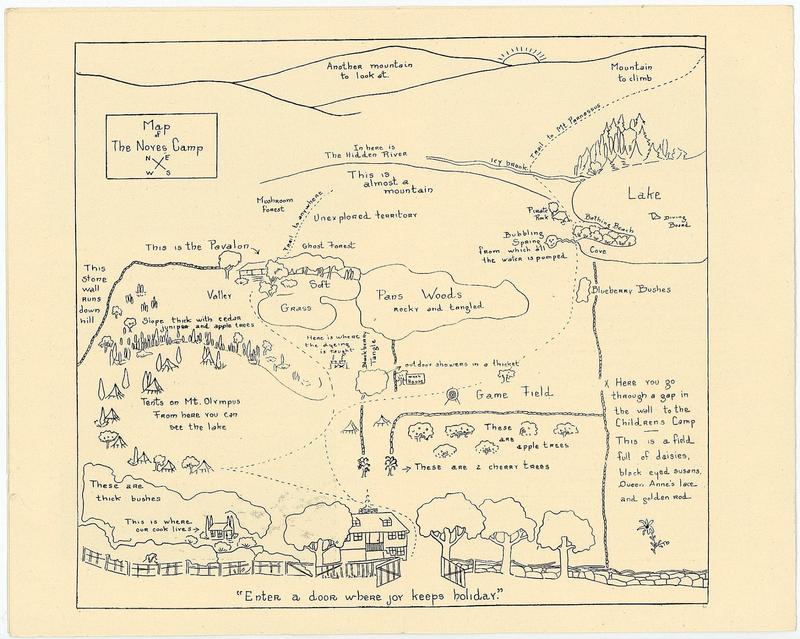