“La bamba” is a traditional son jarocho wedding song originating in the Mexican state of Veracruz. Famously adapted by Ritchie Valens in 1958, it was the first Spanish song to reach No. 1 on the American charts, and the only non-English song to be included in Rolling Stones “500 Greatest Songs of All Time,” at #354.

The Latin American Music Center invited Mexico Remix participants to explore the history and current use of “La bamba” through a mix of public and university-specific resources. Here is a sample: 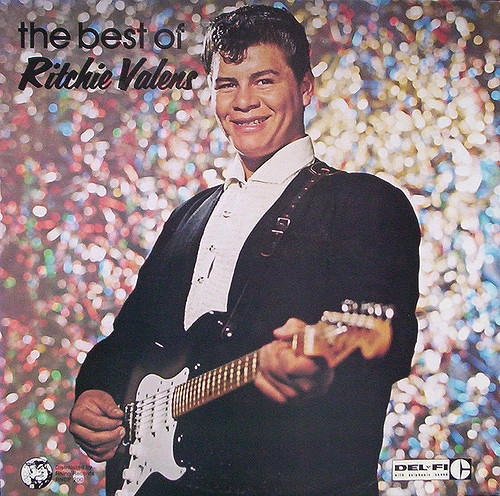 Ritchie Valens only recorded three albums before his tragic 1959 death in a plane crash, but had a lasting impact on Chicano and Latin rock.