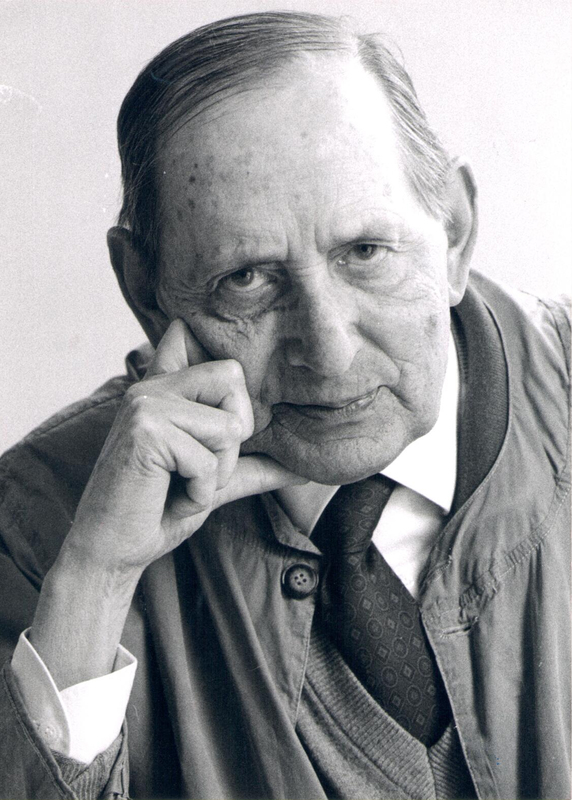 Miguel Delibes is one of the most read Spanish writers of the twentieth century. Many of his works have been adapted for both screen and stage and translated into many foreign languages. Both as a literary author and as a journalist, his voice condemned unjust government policies and advocated for human rights.

Born in Valladolid, Spain, Delibes grew up in a conservative cultural environment. Spending summers at his grandmother’s village near Santander nurtured an affection for the countryside. The depiction of rural life is a main theme in his writings.

During the 1940s, Delibes held a position as a professor in the University of Valladolid business school and completed a law degree. In 1944, he started working as a cartoonist for the El Norte de Castilla, a regional newspaper, becoming subdirector in 1952. He experienced literary success very early. His first novel, La sombra del ciprés es alargada (1948; “Long is the Cypress’s Shadow”) won the Nadal Prize, a prestigious national literary prize. His works, as well as his activity as a journalist, were overtly against Francisco Franco’s policies in education, agriculture, immigration. Due to his opposition to the regime, in 1963, he was forced to resign from his leadership position in the El Norte de Castilla. While dealing with censorship, Delibes received the Critics’ Prize for his 1962 novel Las ratas (Smoke on the Ground, 1973). In his literature, Delibes made pointed critiques of rural life in post-Civil War Spain.

Miguel Delibes was inducted into the Royal Spanish Academy in 1975. He received the Príncipe de Asturias Prize in 1982, and the Miguel de Cervantes Prize, the highest honor for literature in Spanish, in 1994. 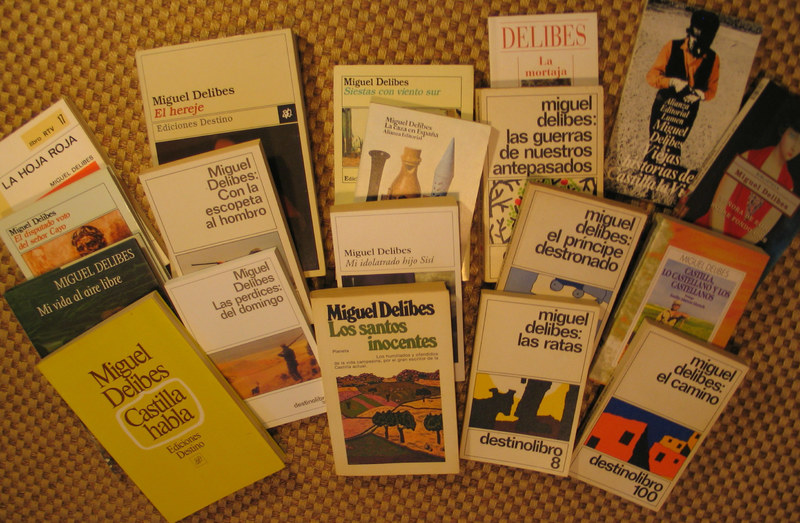 Works by Miguel Delibes in English

Miguel Delibes. Films on Demand. 1976. Accessed November 14, 2020. [In this interview for Spanish Television's "A fondo" program, Miguel Delibes talks about his early life and career.] Resource available to authorized IU Bloomington users (on or off campus).

La voz de Delibes - Podcast, El Norte de Castilla [A four-part podcast made from segments of the interviews and reports in which Miguel Delibes has participated.]

Delibes in El País - A collection of articles on Miguel Delibes published in El País, Spain’s newspaper of record