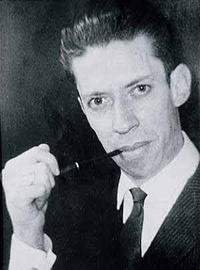 Colombian composer and teacher, Fabio González-Zuleta’s compositional style showcases influences from both the neoclassical and neo-romantic trends of the twentieth century. He began his musical training in Los Angeles, California, before moving back to Bogotá, Colombia, his city of birth, to begin his studies in Organ at the Universidad Nacional de Colombia. He received instruction from Demetrio Haralambis and Egisto Giovanetti, an Italian organist of the Catedral Primada de Bogotá between 1920 and 1940, before graduating in 1944.

While teaching composition, Fabio held the direction of the Conservatory of Music between 1957 and 1967, then took on the role of vice-dean of the Faculty of Arts between 1967 and 1971. He wrote the soundtrack for the films Almas indígenas y Valle de los Arhuacos by Vidal Rozo, as well as the music for the montage of El caballero de Olmedo by Lope de Vega. He was also very involved in musical research, working with entities such as the Instituto Colombiano de Antropología and the Radiotelevisora Nacional in efforts to obtain ethnological data among the Chocoan communities of the Colombian Pacific. In 2003 the Conservatory of Music paid tribute to Fabio in honor of his career and his work. 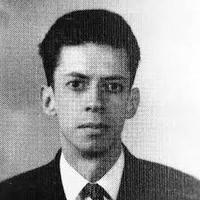 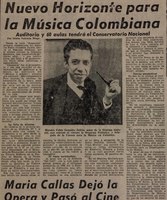