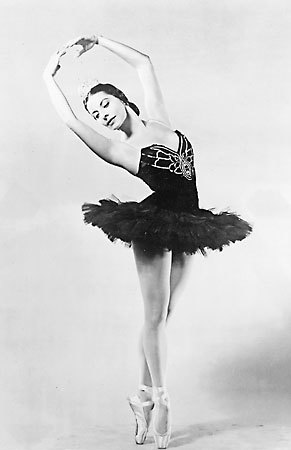 One of the most influential figures in establishing a unique Cuban identity within classical ballet, Alicia Alonso was known for her dramatic portrayals and superior technique. Alonso trained at the Sociedad Pro-Arte Musical and School of American Ballet and worked with notable choreographers and dancers of the twentieth century, including Mikhail Fokine, George Balanchine, Léonid Massine, and Agnes de Mille. Despite vision problems and a failed eye operation leaving her nearly blind, she established a prestigious international career in classical ballet, particularly with her roles in Giselle, Swan Lake, and Theme and Variations. She founded the Ballet Nacional de Cuba in 1948 and served as director until her death. Alonso received several coveted awards such as the Dance Magazine Award in 1958, and was given the title of prima ballerina assoluta, a rare honor reserved for the most prestigious and exceptional dancers within a generation. Alonso’s influence on Cuban ballet remains, as the Festival Internacional de Ballet de La Habana Alicia Alonso is held annually and the Gran Teatro de La Habana in 2016 was renamed to Gran Teatro de La Habana "Alicia Alonso". 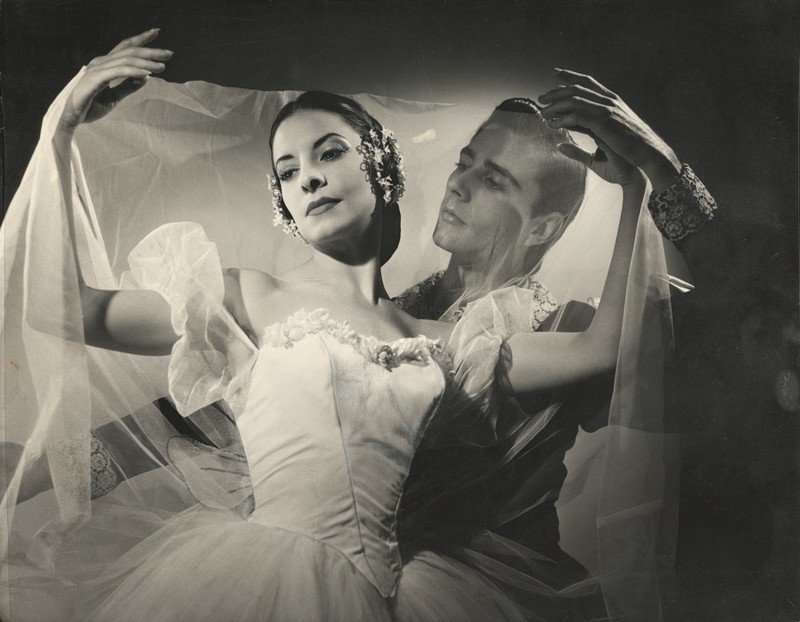 Alonso as Giselle with Reyes Fernandez, 1960. 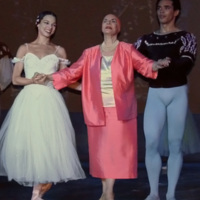 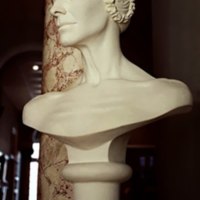 A Portrait of Giselle features Alicia Alonso and other famous dancers as they are interviewed about performing the title role in Giselle, one of the most technical and emotionally demanding roles within the ballet repertory.

These performances were recorded during the later part of Alonso's career as a dancer and showcase her technical precision and dramatic emotional portrayals. It was also at this time that she had begun serving as director for the Ballet Nacional de Cuba and focused more on choreographing a unique Cuban style within the classical ballet repertory. For the clips from Swan Lake and Coppélia, Alonso utilized parts of Marius Petipa's revival choreography and added her own artistic flourish.

Some resources are only available to authorized users through Indiana University-Bloomington.

Alonso wrote the introduction for this book on the American Ballet Theatre, available at the William and Gayle Cook Music Library. 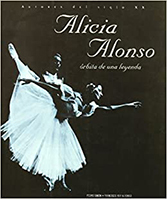 Video of the Gran Teatro Nacional “Alicia Alonso” produced in commemoration of Alicia Alonso's centennial. It highlights a sculpture unveiled in January 2018 that pays homage to the prima ballerina assoluta. The music featured in the video is an assimilation of Beethoven's Symphony no. 5, op. 67 in C minor with a Cuban flair. You can enjoy better angles of the sculpture as well as read about the unveiling event in the following articles “Teatro por dentro,” 2019 from Habana Radio and "Develan estatua de Alicia Alonso en Gran Teatro de La Habana" from the Cuban newspaper Escambray.