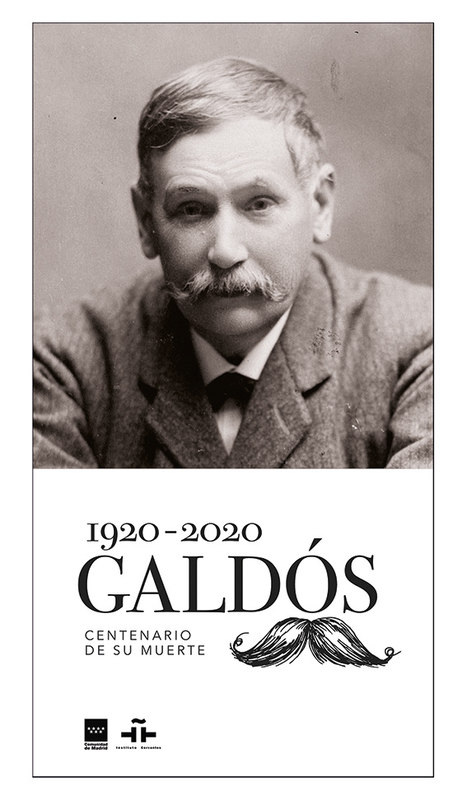 Recognized as the foremost Spanish novelist since Miguel de Cervantes, Benito Pérez Galdós is widely known for the detailed analysis of Spanish society shown in his narrative and the development of  psychologically complex and compelling characters. Many of his novels were adapted for both the stage and for the screen.

Born to a middle-class family in Las Palmas, Canary Islands, Spain, Pérez Galdós moved to Madrid to attend law school in 1862. He soon abandoned his studies to immerse himself in the life of the city and dedicated himself to journalism. His first novel, La fontana de oro (1870: “The Golden Fountain) brought him a reasonable success. He started working on a long series of historical novels about nineteenth-century Spain. Profoundly convinced in the power of narrative, Pérez Galdós wanted to offer his contemporaries not only an extended picture of historical events and daily life in Spain, but also to suggest a different future for his country. Written during the 1870s, the first two series of the Episodios nacionales (“National Episodes”), with ten novels each, covered Spanish history from the Battle of Tragalfar (1805) and the Napoleonic Wars to the conflicts between liberals and conservatives that led to the first Carlist War (1833-1839). These works established his reputation as a novelist.

During the 1880s, the register of Pérez Galdós’ narrative shifted from historical orientation to perceptive examination of cultural and social dynamics in Spanish society. Fortunata y Jacinta (1886-1887), acclaimed as his literary masterpiece, dates to this period. After 1898, he resumed his Episodios nacionales, this time addressing more recent historical events, including events he had personally experienced.

A prolific writer, Pérez Galdós also wrote for the theater. He produced 22 plays – some adapted from previously written novels and others written directly for the stage. His most famous plays are La loca de la casa (1893) and El abuelo (1904).

Benito Pérez Galdós served various terms on the Spanish Parliament. In 1897, he was elected to the Royal Spanish Academy. Although suffering from both financial difficulties and health problems, he never stopped writing, not even when affected by blindness. 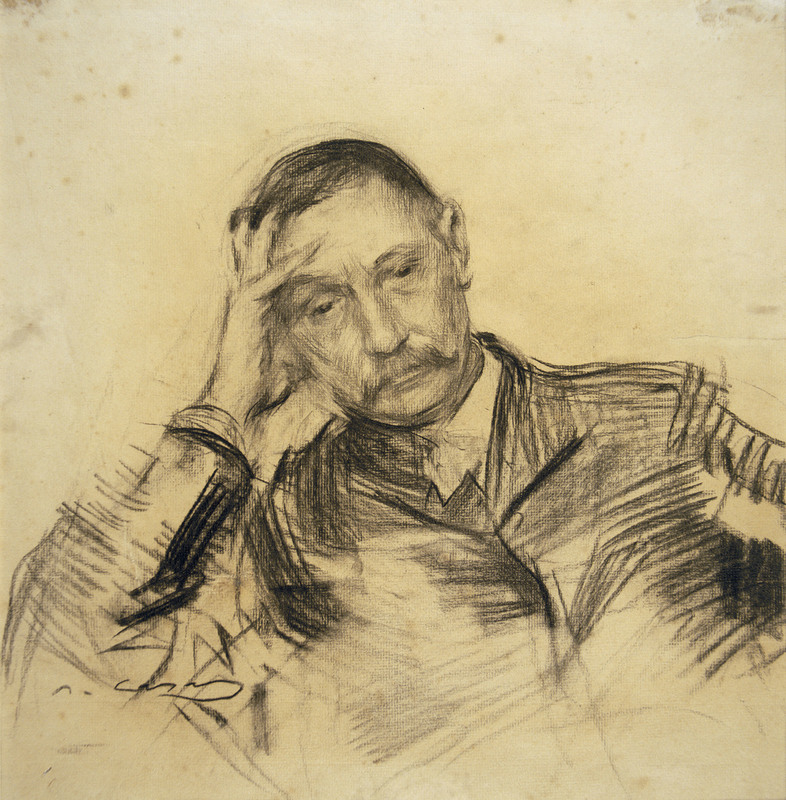 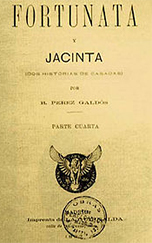 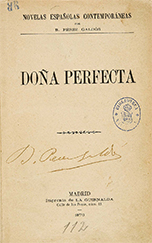 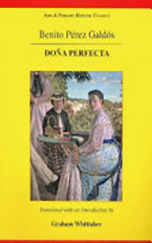 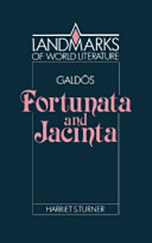 Gold, Hazel. 1993. The Reframing of Realism. Galdós and the Discourses of the Nineteenth-century Spanish Novel. Durham NC: Duke University Press.

The 19th Century: Romanticism and Realism-in Spanish. Films On Demand. 2002. Accessed November 14, 2020. [The program explores the lives and works of leading figures of Spanish Romanticism and Realism. Readings include excerpts from Benito Pérez Galdós.] Resource available to authorized IU Bloomington users (on or off campus) 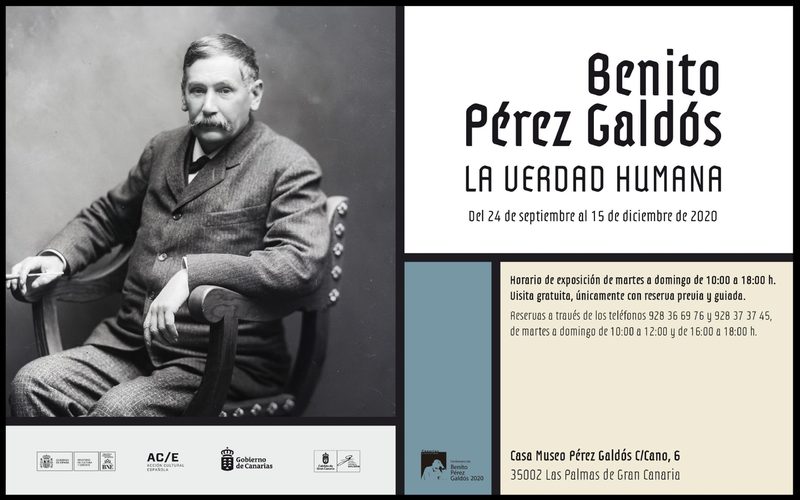 Galdós es Madrid – Mapa cultural ilustrado [This illustrated map shows the historic sites where the author wrote and spent his life in Madrid. Available for download in Spanish and English.]

Fortunata and Jacinta walk through the Rios Rosas station. [Metro de Madrid in collaboration with the Madrid Publishers Association pay tribute to Benito Pérez Galdós on the centenary of his death decorating the the platforms and corridors of the Rios Rosas station with the full text of the novel Fortunata and Jacinta, as well as illustrations and notable quotes from the work.']