Bad weather and flowers never seem to mix, and the Wylie Family seemed to agree. Their solution for this issue was to build two garden "pits." These pits were subterranean cold-frame greenhouses that insulated their flowers from the cold and other harsh weather.

Theophilus Wylie and his family lived in the home from 1859-1913. They acquired five of the twenty-acre property that had been farmed by the family of Theophilus’cousin, Indiana University's first President Andrew Wylie. Theophilus and his wife Rebecca acquired the home at a time in American history when a transition from large-scale agriculture to small-scale leisure gardening, or floriculture, was happening.

The Wylie House Museum and the Glenn A. Black Laboratory of Archaeology (GBL) teamed up to uncover more about these garden pits. Over the course of June 2018, a team of Indiana University students and GBL staff took part in a field school to take on that project due to a grant from the IU Office of the Bicentennial. 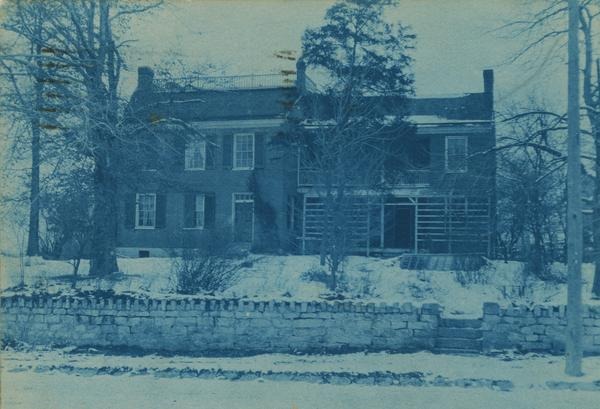 About the Wylie House →
Introduction