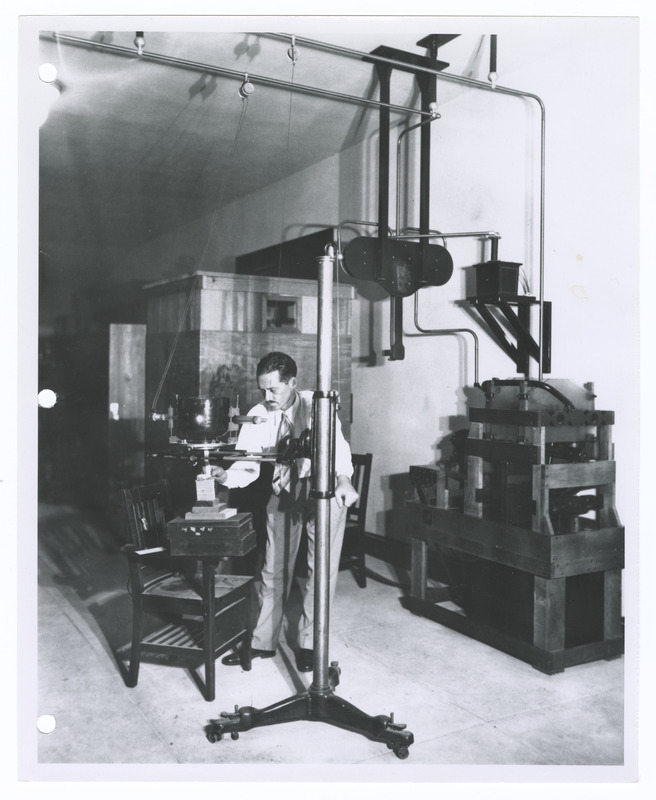 Muller’s own career was moving into a new phase. He started to use X-rays and radium in his research in 1923, and in November of 1926 he began his Nobel prize winning research. Muller together with a local radiologist X-rayed flies and then counted the number of mutations. Critical to this work was Muller’s development of a special strain of Drosophila which carried so-called ClB chromosomes in which mutations, even those that caused death rather than visible changes, could be easily detected. 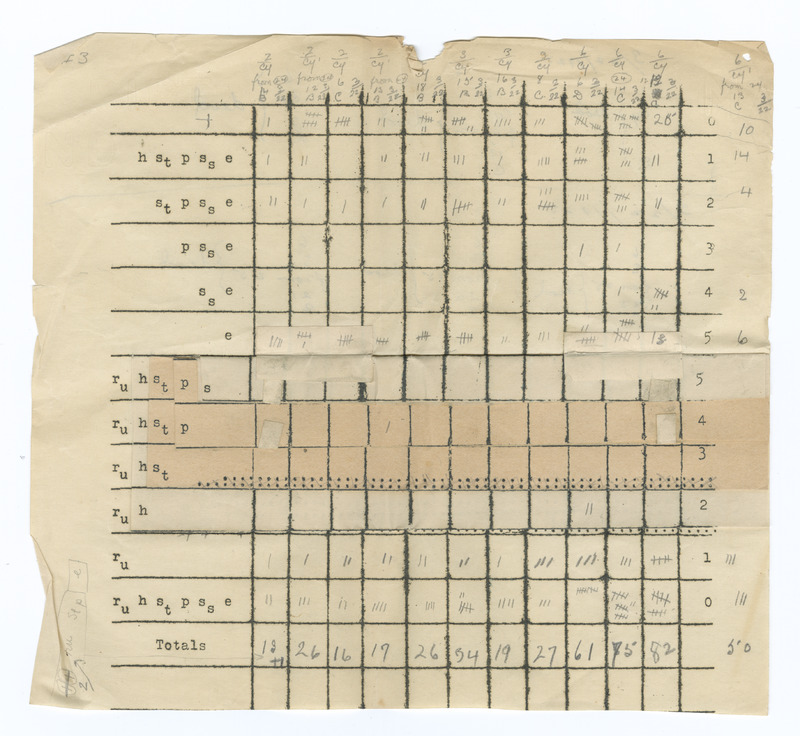 A vast amount of the raw data from Muller's experiments is available in the Lilly Library. Here is a small sample where he is keeping track of mutations in an X-rayed population. 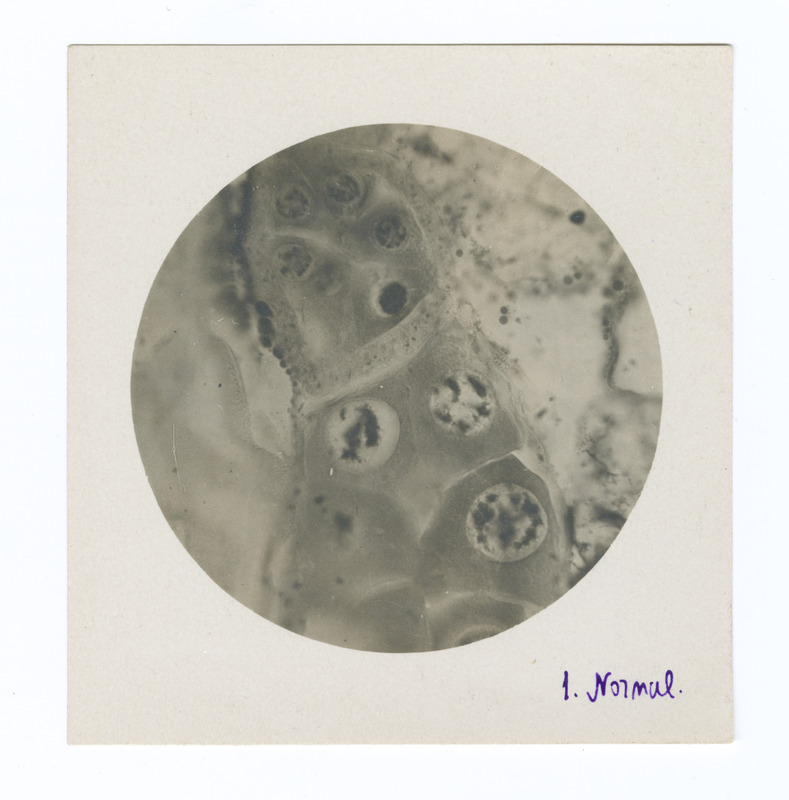 Images like these X-rayed cells that he received from the scientist N. Woskressenky in 1926 helped to spur Muller's curiosity and concern.

The results were astounding--an unprecedented number of mutations were observed in the flies. Mutations that were apparently exactly like those that occured in the normal course of breeding, except this time artificially introduced through radiation. And the more radiation there was, the more mutations occurred. At the highest dose Muller obtained 150 times the number of naturally occurring mutations. Muller, always forward looking, felt that radiation showed promise as a tool to control life itself, but also worried about the harmful effects of X-rays.