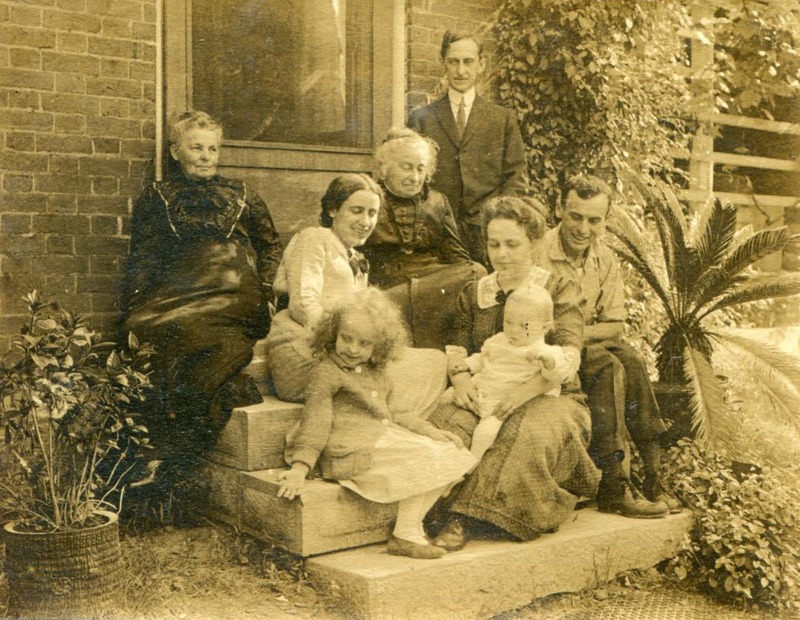 After Seabrook passed in 1899, her children continued to live in the Wylie House, alongside their Aunt Louisa. Following her husband’s death in 1884, Louisa remained at the Wylie House until her mother’s death in 1913. Because of this, she is considered the last Wylie family member to live at the home. In 1930, while living with her daughter, Marie, and son-in-law, Morton C. Bradley, Louisa died in Arlington, Massachusetts at the age of 91. Maggie spent the rest of her years residing with two of her sons Anton and Richard in Pittsburg, Kansas. She lived there until her death in 1938. She was ninety-five years old. 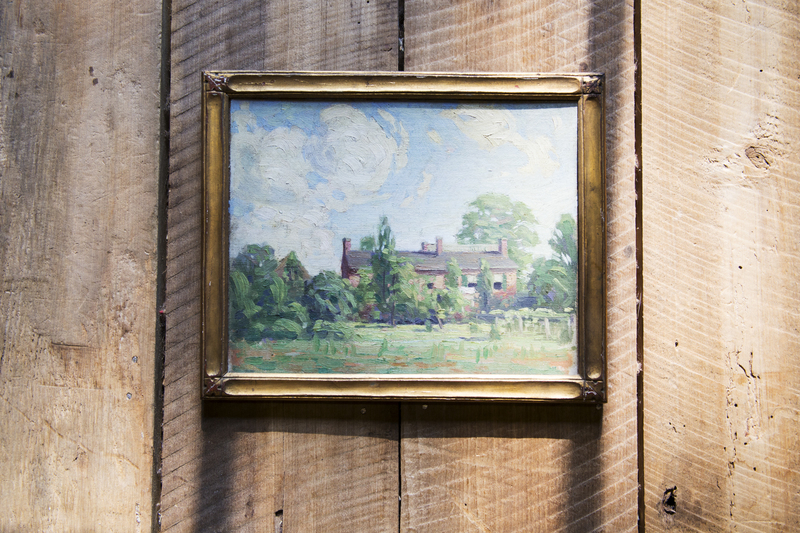 Oil painting of the Wylie House, painted in the early twentieth century by one of Seabrook's sons, either Theophilus A. Wylie III or Samuel Brown Wylie