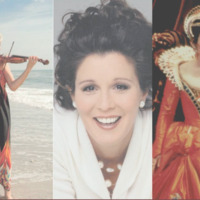 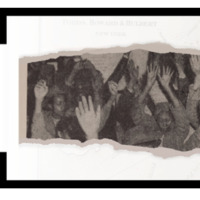 Land, Wealth, Liberation: The Making & Unmaking of Black Wealth in the United States

Expansion of the United States and the generation of capital for the new nation took place on stolen Native lands with the extraction of labor from oppressed peoples, primarily enslaved Africans and people of color. This troubled history produced zones of contestation. This digital resource surveys the experiences of African Americans in seeking to acquire land and create communities to achieve economic independence, secure their right to full participation in US society, and express their claim to citizenship. We offer this resource as a means of fostering intercultural understanding, in the hopes that it will spur meaningful conversations, and help explore paths and policies to achieve reconciliation. 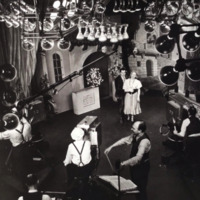 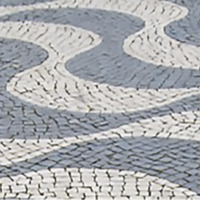 A collaboration between the Latin American Music Center at the Jacobs School of Music and the William and Gayle Cook Music Library and the Iberian and Latin American Collections in the Herman B. Wells Library at Indiana University Libraries, the Ibero-American Centennials Project honors cultural luminaries born or deceased during the 1920s for their landmark contributions to the arts, humanities, and social sciences in Latin America, the Caribbean, Spain, and Portugal. 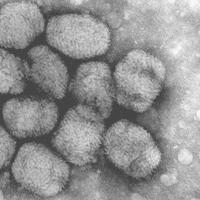 History of the Smallpox Vaccine

Learn more about significant events in the centuries-long quest to eradicate one of the worst plagues to afflict humankind. Look back at the earliest attempts to immunize individuals against smallpox and look forward to speculation about how the eradication of smallpox will shape epidemiology in the future. 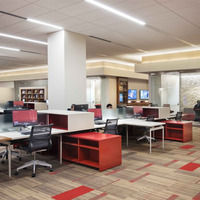 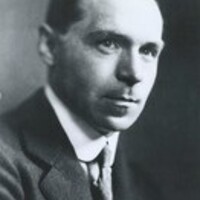 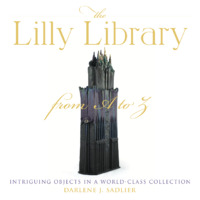 The Lilly Library from A to Z

This website is a 3-D companion to Darlene J. Sadlier’s book The Lilly Library from A to Z: Intriguing Objects in a World-Class Collection on sale now from Indiana University Press. 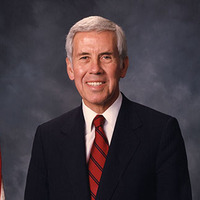 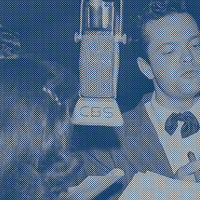 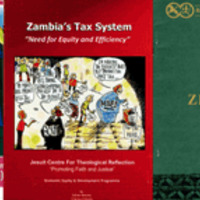 The African Studies Pamphlet Collection is a research-level collection that includes brochures, flyers, pamphlets/booklets, reprints, conference papers, and other items written in many languages, including African vernacular languages. 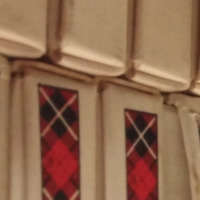 The William and Gayle Cook Music Library at Indiana University, recognized as one of the largest academic music libraries in the world, serves the world-renowned Jacobs School of Music and the Bloomington Campus of Indiana University. Its librarians and staff also support the graduate students enrolled in the nationally recognized Master of Library Science with Music Specialization program. This digital exhibition site showcases materials from the Cook Music Library’s collections. 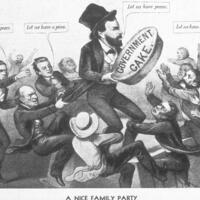 This digital exhibition was originally created on the IU Libraries website as a digital version of a 1976 slide collection and guide to political cartoons used in Presidential Elections. 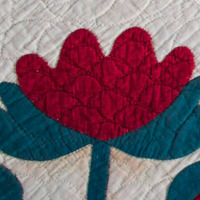 Built in 1835, Wylie House was the home of Indiana University's first president, Andrew Wylie, and his family. Today Wylie House is owned and operated by Indiana University as an historic house museum recreating the Wylie home prior to 1860. Collections held by the museum include correspondence from the Wylie family and related individuals dating from the 19th century to the present. 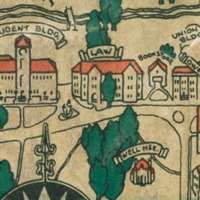 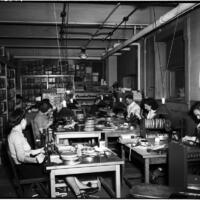 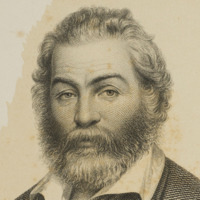 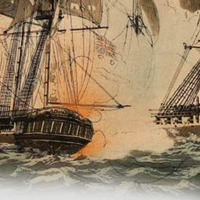 War of 1812 in the Collections of the Lilly Library

This project was created to recognize the 200th anniversary of the War of 1812. View materials from the war in an online exhibition, including letters, maps, and prints, from the collections of the Indiana University Lilly Library.