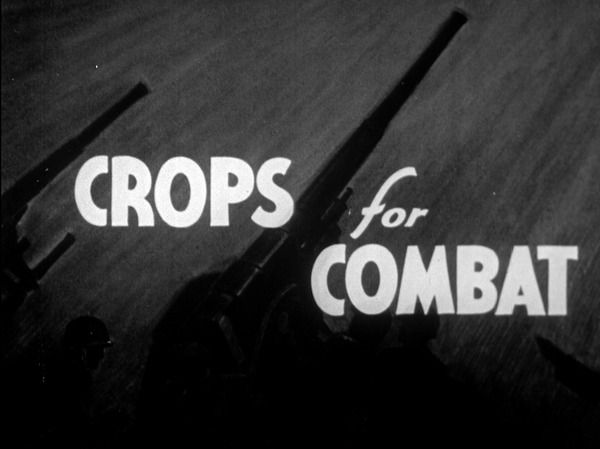 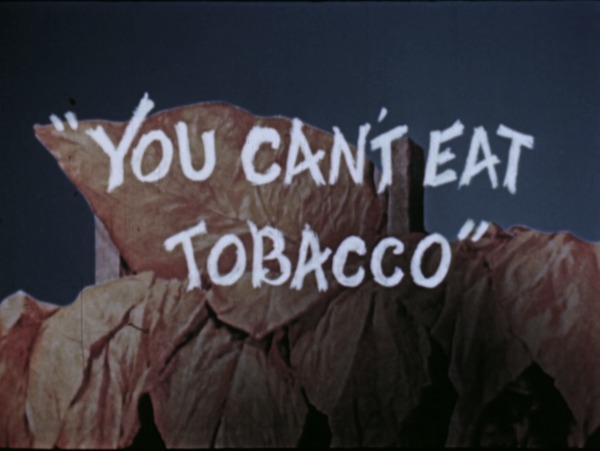 Farming, Food, and Natural Resources: Productions of the U.S. Department of Agriculture

The motion pictures produced by the United States Department of Agriculture are informational and instructional in type. They are designed to aid in disseminating information on the needs for agricultural products, their production, distribution, and utilization. They demonstrate improved methods in agriculture and home economics, stress the need for conservation of soil and other resources, explain the farm credit system, forestry, land use,marketing, and kindred subjects, and help to increase the effectiveness of cooperative extension work.

The scope of wartime film production by government agencies encompassed all aspects of civilian and domestic life. Films such as Grow Your Own and Saving The Garden Crop deliver explicit wartime messages for food security through home gardening and food preservation methods. The motivational short films Victory Harvest and Farmer At War report on exemplary contributions to the national war effort through farmer's increased production and mass civilian participation in seasonal harvesting work.

Many films of the war era address topics of natural resource conservation and management, conveying a sense of government policy in wartime even without explicitly deliving war-related information. Films such as Blessings of Grass and The Forest Ranger argue for the necessity of goverment regulation of the nation's vital natural resources through conservation-minded logging and range-managment policies. 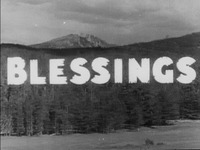 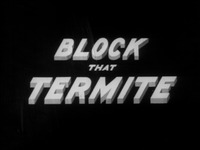 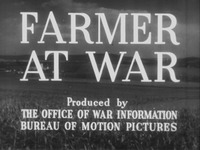 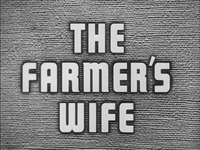 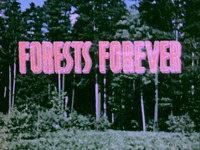 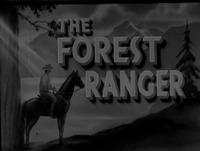 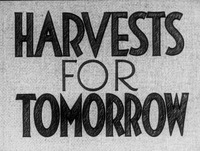 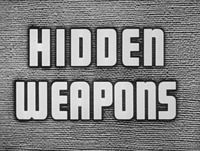 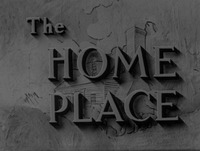 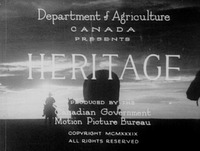 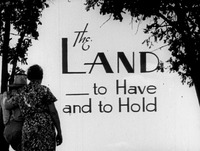 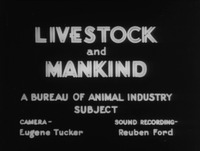 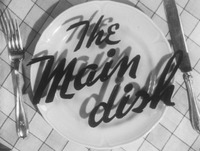 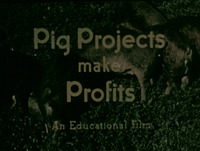 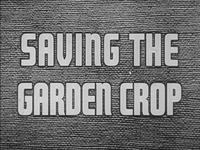 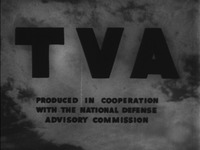 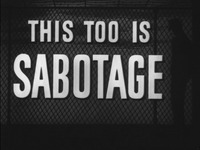 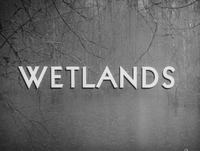 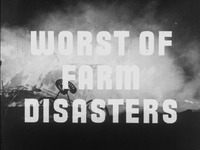