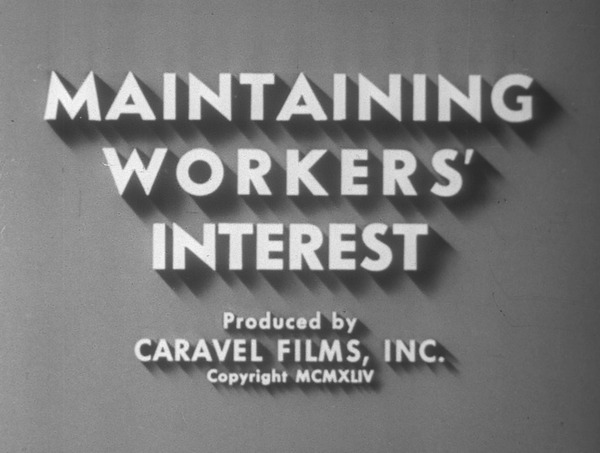 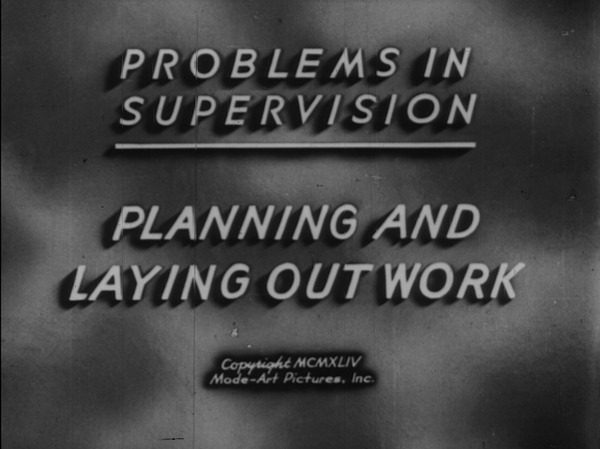 Eleven short films from the U.S. Office of Education produced Problems In Supervision series provide a detailed look at the wartime factory shop floor and assembly line in their mini-dramatizations of workplace conflict. A workforce of men and women (portrayed by a small cast of actors reappearing throughout the series) are seen operating the lathes and drill presses, assembling machines, and confronting conflict between worker and supervisor. These government sponsored training films attempt a timely response to the thousands of new workers entering the wartime industrial workforce.

Scenes around the family dinner table provide opportunities for learning or applying these workplace lessons. In Improving The Job, a worker takes advice from his wife and mother to make waste-eliminating suggestions to his supervisor at the factory. Planning and Laying Out Work shows a father lecturing on the lessons of the film's title to his son who has built a boat too large to go through the basement door.

Training films initially created for military audiences found useful application in the civilian realm through the distribution of the University Audio Visual Center. The U.S. Navy films Take A Letter, Please and The Halifax Incident each offer instruction for their respective audiences: desk-bound officers dictating letters, and sailors navigating at sea. 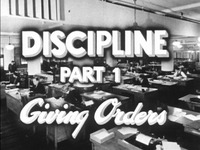 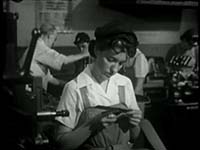 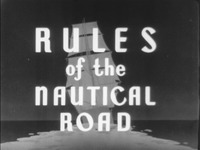 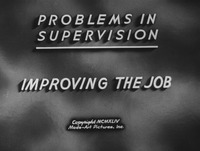 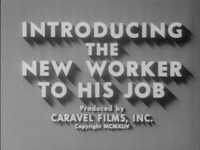 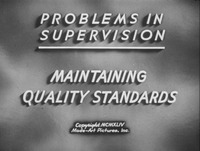 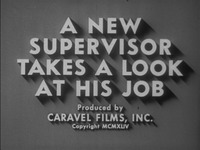 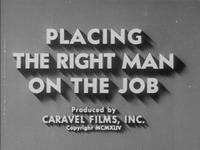 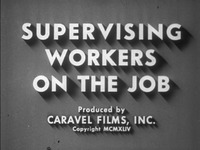 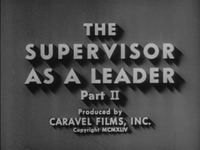 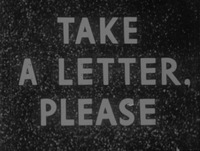 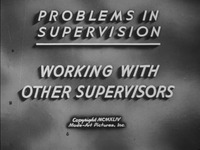