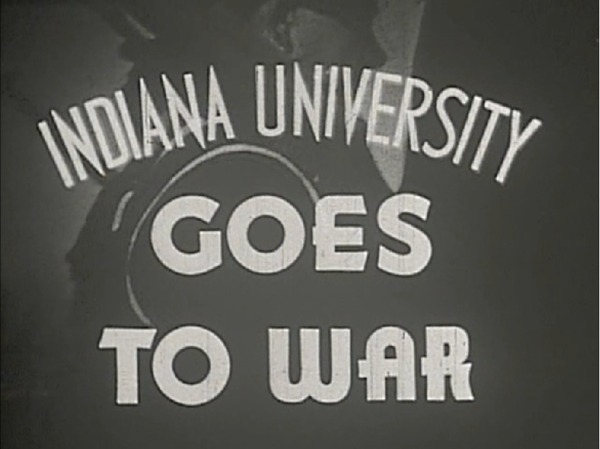 Indiana University prided itself on being at the forefront of innovation in audiovisual instruction,adopting military uses of moving pictures to civilian training and pedagogy. I.U.’s Bureau of Audio-Visual Aids (BAVA) ascended to prominence over the course of the war years as it lobbied for a greater role for educational film libraries in the distribution of government films. Under the leadership of L.C. Larson, the Bureau became a major depository of government produced wartime information, propaganda, and training films, serving as a distributor to audiences in Indiana and the surrounding region. 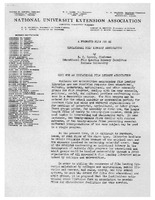 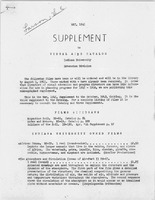 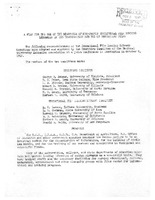 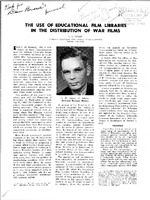 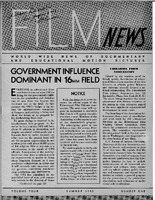