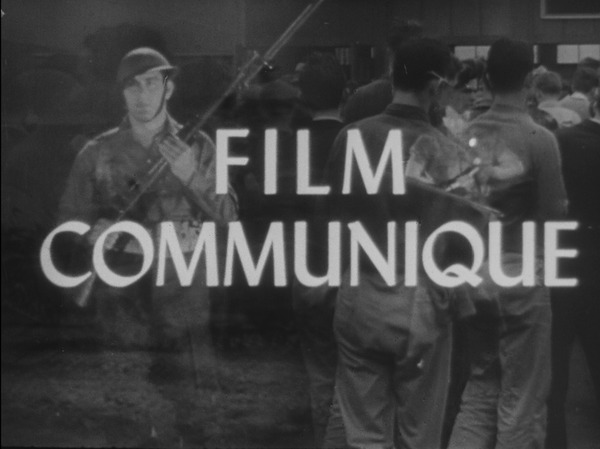 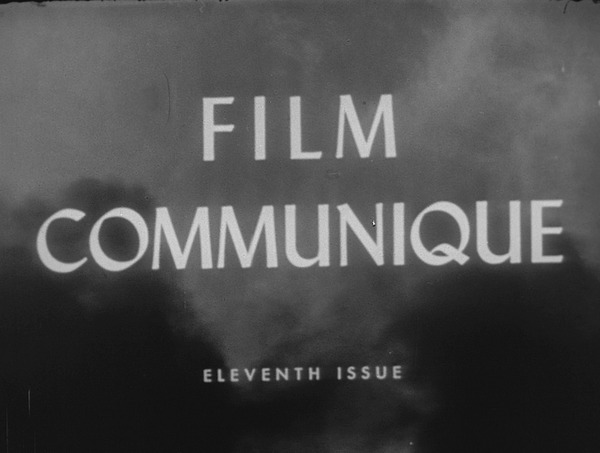 A series of incentive films reporting on the accomplishments of American armed forces around the world. Most issues were compilations of several short subjects compiled from combat film unit footage, animated "Quick Facts" or "Private Snafu" segments. Intended for non-theatrical screenings at war-industry factories, each film emphasized the essential role played by civilian war-workers in supplying the soldiers in battle on-screen.

A wartime advertisement for Eastman Kodak film claimed "production depends on workers' enthusiasm. Thrilling movies of our weapons in action spur workers to greater effort. In these incentive films they can see their tanks, their planes, their guns blaze into action on the fighting fronts ... the final test of their handiwork"

The Third Issue of the Communique series includes the segment Casey Jones Goes G.I., profiling railroad men in the U.S. Army, tasked with building a steam locomotive for allied rail support on the European mainland. A skillfully produced segment on a decorated soldier returning to family and friends in his old Pittsburgh neighborhood is included in the Eleventh Issue.

Many of the segments are intended to reassure civilian factory workers of the military’s effort to salvage and repair their handiwork after destruction in battle. 15th Air Force Report in the Ninth Issue, 5th Air Force Report From New Guinea in the Eighth Issue, and Yankee Rope Trick in the Sixth Issue all profile the resourcefulness of mechanics and technicians in the field salvaging and repairing damaged equipment.

View all episodes of the Film Communique series: 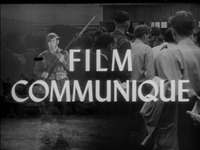 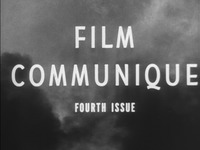 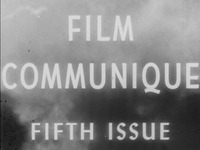 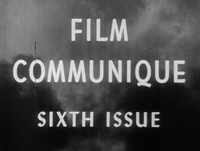 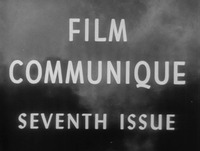 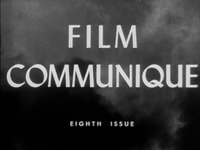 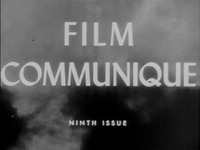 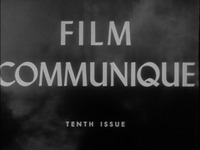 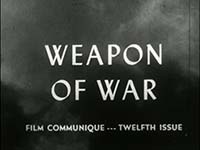 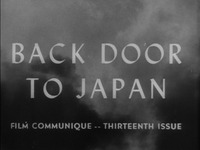