In the face of unprecedented demands for training millions of men and women to win a war in the most effective way in the shortest possible time, the armed forces and other war-training and morale-building agencies turned to motion pictures with unquestioning faith in their teaching values. During the years immediately preceding and throughout World War II, thousands of motion pictures were made and used on a scale which, in comparison to total possible audiences, exceeded the pre-war use of films both in entertainment and education. 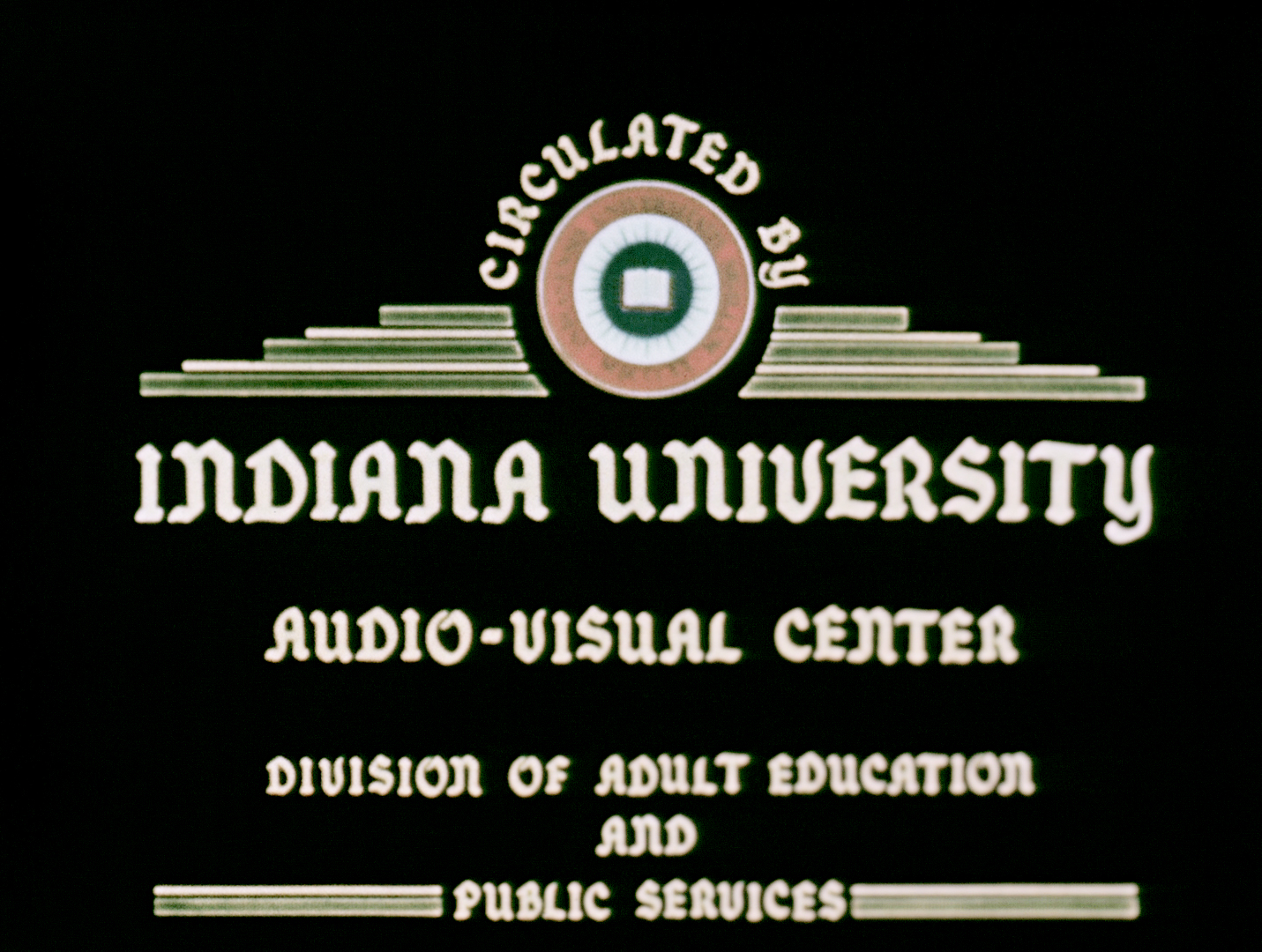 This exhibit was first released June 6, 2014, on the 70th anniversary of D-Day, highlighting the role of I.U.’s Bureau of Audio-Visual Aids and educational film libraries in distributing these War-era films to domestic audiences of school and community groups. During the the war, government and industry relied heavily on 16mm films for the dissemination of War Information to citizens, made possible by the increased availability of 16mm sound film projectors and the proliferation of audiovisual libraries to distribute these films. Portable exhibition of the smaller 16mm format turned the classroom, 4H meeting, fraternal order, church, or factory floor into the setting in which these film prints from I.U. were screened.

The 2015 expansion of the exhibit emphasizes the scope of wartime filmmaking beyond the battlefield and military films that brought news of the war home. Because civilians were the primary audience for films distributed by I.U., subjects concerning domestic life and economy, agriculture and natural resource management, workplace training, and the cultures of the allied nations are especially prevalent in IULMIA’s war era film collections.

84 archival films added to the exhibit in 2015 have been digitized in high definition, combined with the 117 film digitized in standard definition in 2014 to provide streaming access to over 200 War-era films from IULMIA’s collections.

To view a selection of recently digitized war-era films organized into new exhibit pages, click on the links below: