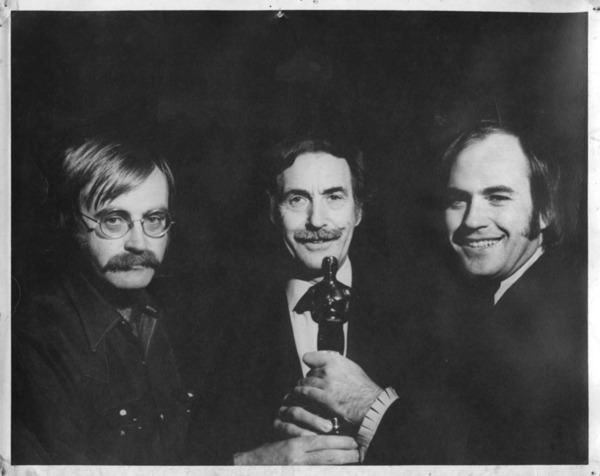 Bosustow brothers, Tee (left) and Nick (right), pose with their father (center) with the Best Cartoon Oscar after the 1971 Academy Awards.

The Bosustow family's films, including Stephen and his two sons, Nick and Tee, have won hundreds of awards and honors all over the world, including a staggering number of Oscar awards and nominations.

UPA's creative apex is maybe most evident in their sweep of the 29th Academy Awards in 1957, when they received all three nominations for Best Cartoon and came away with the award for Magoo's Puddle Jumper - a creative feat that has yet to be duplicated! The other two nominated films were Gerald McBoing! Boing! on Planet Moo (1956) and The Jaywalker (1956).

The following clip depicts the presentation of the 1957 Academy Awards ceremony for Best Cartoon, hosted by Jerry Lewis with the award presented by child star Patty McCormack. Pete Burness, the film's director, would accept the award in place of Stephen Bosustow. 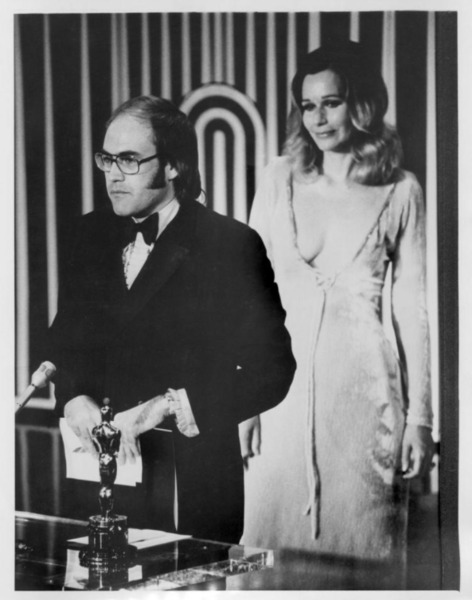 Nick Bosustow accepting the Oscar for Best Cartoon at the 1971 Academy Awards ceremony for Is It Always Right to Be Right?

Building on the award studded legacy of his father, Nick Bosustow won the 1971 Oscar for producing the widely praised Is It Always Right to Be Right? in the Short Subjects (Cartoon) category, which was also edited by his brother, Tee. The film combines a wildly kinetic animation style that has a powerful message - one of humility and tolerance for humanity that cuts across political, racial, and national boundaries.

The film is famously narrated by Orson Welles, who would go on to narrate several animated films for the Bosustows. When imagaining a narrator who could bring the appropriate heft to the film, Nick could think of no one other than the legend himself. In a Hail Mary ploy to entice the legendary writer, director, and actor, Nick autographed a staff photo and sent it to Welles with the script and storyboards attached. Then, they waited... but nothing came of it and they were forced to finish the narration in-house. Out of the blue one day, after the narration and film were essentially finished, Welles called Nick and claims not only will he agree to voice the film but he's already recorded the narration out of his bungalow at the Beverly Hills Hotel. Nick politely pointed out that the narration needed to match the animation, which would have been impossible for Welles to do without seeing the film. He simply replied, "It's been done the only way it can be done. It's waiting for you at the hotel."

Unwilling to pass on the acclaim Welles would bring to the film, the production team had to redo the film to match his narration. Welles never requested payment for any of his contributions to the films, but after his second collaboration settled for a box of Cuban cigars.

Nick was again nominated in 1974 for a wildly creative reimagining of The Legend of John Henry in the Short Subjects (Animation) category. Both films have been archived at the IU Libraries Moving Image Archive and can be viewed in the Watch Films tab. 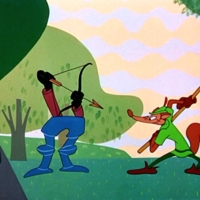 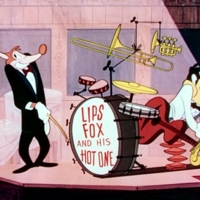 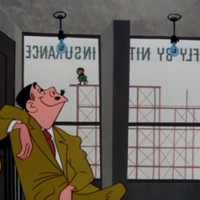 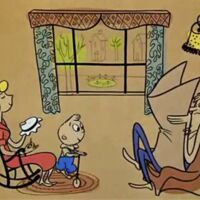 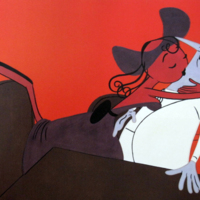 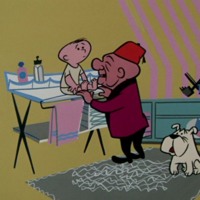 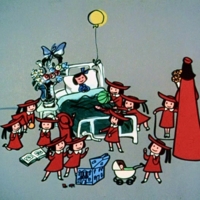 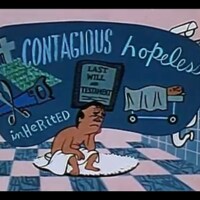 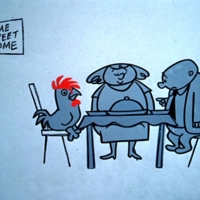 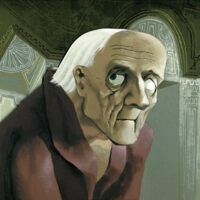 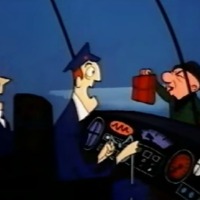 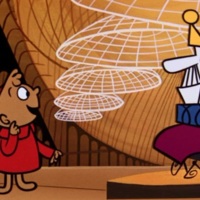 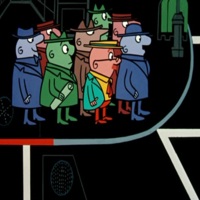 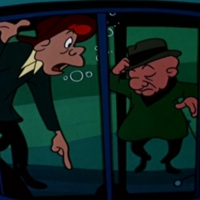 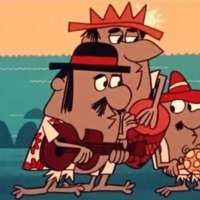 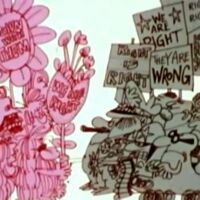 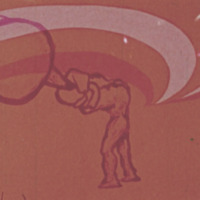 ← United Productions of America and Cartoon Modernism
"Orson Welles on one": An Interview with Nick Bosustow →
Oscar Nominees and Award Winning Films