Educating America: Inside the World of National Educational Television

The Indiana University Libraries Moving Image Archive (IULMIA) is happy to announce the availability of hundreds of public domain programs from National Educational Television (NET) that have been digitized, cataloged, and are now available for viewing online.

Over the past seven decades, Indiana University has played a crucial role in the dissemination and preservation of this important piece of American broadcast history. Under the leadership of L.C. Larson of the Audio-Visual Center, Indiana University was selected to be the exclusive distributor of 16mm prints of NET programs from 1955 until the formation of PBS in the early 1970's. During this time, President Herman B Wells was also closely involved with NET as a member of the Board of Directors. The University continued to preserve this collection, including film elements such as negatives and answer prints that remain in excellent condition, even after 16mm was replaced by the ubiquity of video formats in the 1980's and the closure the Audio-Visual Center (then known as "Instructional Support Services") in 2006.

IULMIA has worked in close collaboration with various organizations to identify NET titles and holdings for over a decade initially launching the work in 2011 after Congress funded the creation of the American Archive, a unit created within the Corporation for Public Broadcasting and led by the late Matt White to inventory all public media across this country. In those early years we also worked closely with Winter Shanck, the archivist at New York's public television station WNET who graciously shared her research to aid our combined efforts to identify additional titles.

In 2018, the archive amassed a list of nearly 9800 authority titles for all NET series and episodes utilizing information from the AAPB and our own extensive archival material at IULMIA and the University Archives. This information was then checked against the titles in our custom film database, where we identified over 2900 distinct NET titles held by IULMIA. This work coincides with similar efforts as those of the American Archive of Public Broadcasting (AAPB), a collaboration between GBH and the Library of Congress. Our work on this project began NET titles were a priority for digitization during the Media Digitization and Preservation Initiative, which concluded in 2021.

Digitization of these films is ongoing, but as of the publication of this exhibit over 85% of our holdings have been digitized and fully cataloged.

This exhibit was created to honor the legacy of NET by making this educational content more visible and accessible to the public. We aim to provide context for this period of early American public broadcasting as well as Indiana University's unique relationship with this pioneer of educational television and early investment in media as a tool for teaching. We are proud to present this material as it represents nearly seven decades of care and preservation by the University and countless librarians, archivists, and Audio-Visual Center staff.

IULMIA invites you to browse series pages, watch episodes, and most importantly: learn something! 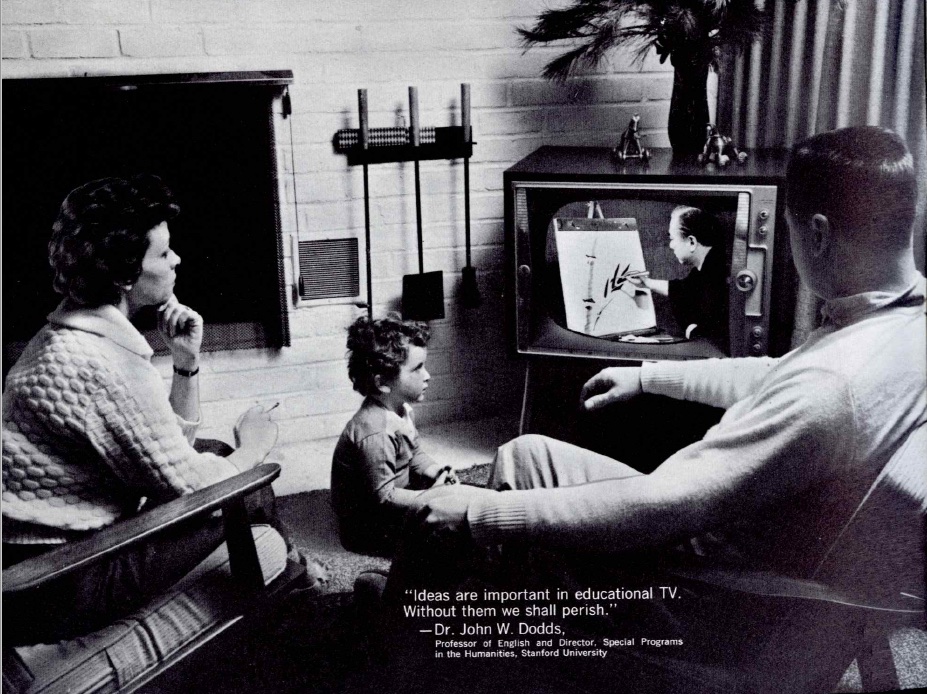 This exhibit showcases NET titles that are in the public domain. Please contact iulmia@iu.edu for a complete list of our holdings.