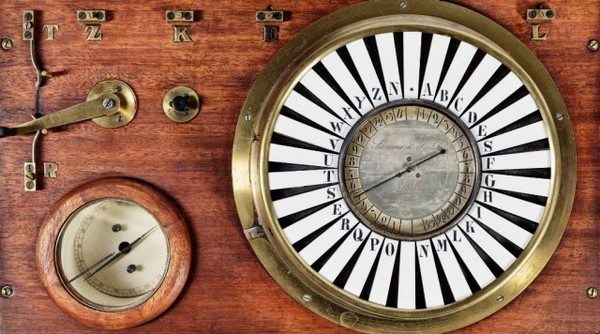 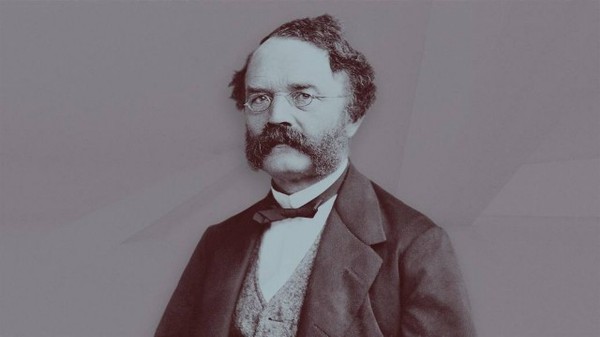 Just a year later the young company would receive its first commision - to build a telegraph line from Berlin to Frankfurt am Main - the longest line in Europe at the time! These early successes would lead to a host of other important inventions and communication projects, such as the double-T armature, which allowed telegraphs to operate by a simple crank magneto, rather than the expensive batteries needed at the time. This invention would arguably lead to Werner von Siemens most important discovery: the dynamo machine. While telegraphy gave Siemens & Halske their successful start, the company would go on to diversify their products and services in information and communication technologies, to include film, television, and radio.

Siemens & Halske entered the motion picture market in 1929 with the 16mm A and B model cameras, alongside a standard projector. Early film contracts with Agfa and Kodak for camera magazines meant they could be sold all over the world. The FII model featured below is the only Siemens & Halske camera in the Alan Lewis Collection, and wouldn't be released until the late 1930s. It is a direct predecessor of the early B model.

Siemens & Halske would go on to expand into many other diverse fields in the late 20th century, eventually dropping Halske from their name in 1966 for the more streamlined, Siemens AG. From healthcare and financing to industrial automation, Siemens' products and services look a bit different than they once did, but their cameras and projectors remain a brief but important stop along a history that continues to this day. 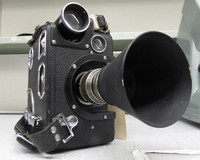