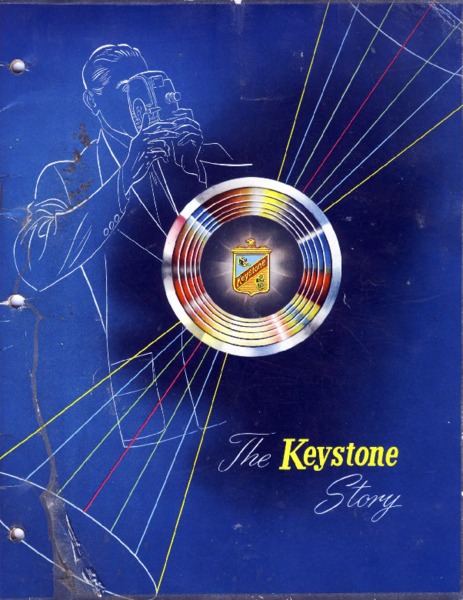 According to The Keystone Story, a wonderfully designed catalogue produced in 1953, the Keystone Manufacturing Company was founded in 1919 in Boston, Mass. in a small 3,000 square foot factory. Early on, Keystone shared its space with several other manufacturing firms, including Marks Brothers Co. and Jacrim Mfg. Co., all producing a variety of toys. While they did produce children's toys they also made cinema equipment, such as the Keystone Moviegraph, from the early 1920s. However, by 1930 Keystone would expand their product lines and sell cameras and projectors in nearly every state, and by 1953 they were in 65 countries around the world!

In the mid 1950s Keystone would officially brand their motion picture arm, the Keystone Camera Company, but shortly after, in 1960, the Keystone Mfg Co. would cease production, and their camera arm would be sold to Berkey Photo just two years later. This timeline unfortunately follows closely with other mid-sized motion picture companies, such as the Revere Camera Company, who would be sold to 3M also in 1960. 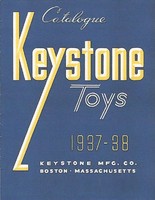 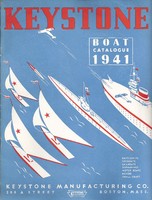 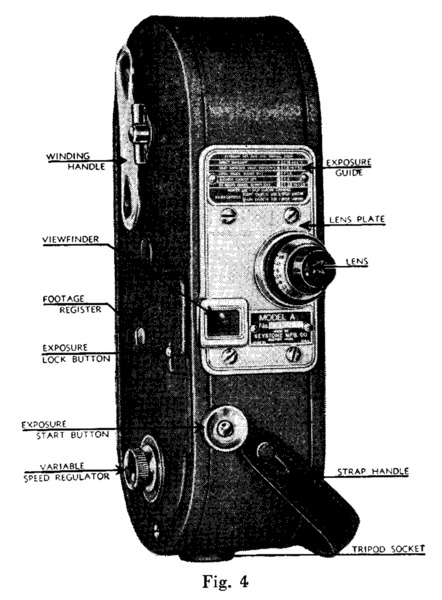 Keystone's early 16mm and 8mm camera designs were a bit awkward, with an oblong shape that made holding it rather uncomfortable. Even The Keystone Story, speaking about their early camera designs, admit as much, "The first Keystone cameras were ingenious devices but it must be admitted, not very pretty! They worked, though." They go on to call them "crude and clumsy by today's standards." Pictured alongside their claims is an early Keystone Model C, which the A-7 and K-36 models featured below are nearly identical to.

By the 1950s though, their cameras would shrink and rely on a more manageable rectangular shape. Draped in soft brown leather over polished metal, and brandishing silky smooth names like Mayfair, Olympic, Bel Air, and Riviera, Keystone sought to update their image. Ultimately, whether they were crude and clumsy or sleek and sexy, Keystone's long history gave amateurs the chance to film their lives, project their stories, and so much more. 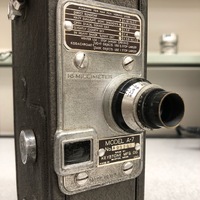 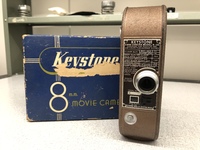 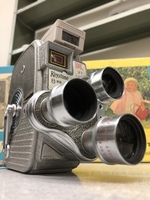