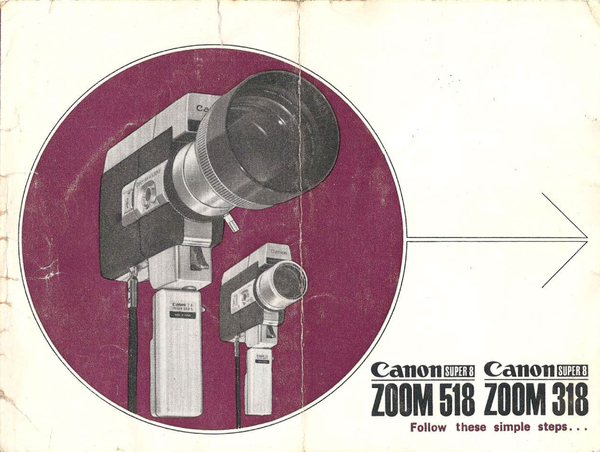 Canon's story begins at a small streetside shop in Tokyo, the "Precision Optical Instruments Laboratory," which would produce Japan's first 35mm rangefinder camera, and go on to become one of the most influential camera manufacturers in the world. However, Canon's inclusion in the Alan Lewis Collection doesn't really begin until the 1950s.

It wasn’t until after Canon’s President, Takeshi Mitarai, toured the United States and Europe in 1953 to survey camera markets did he decide Canon should enter the 8mm field. It was during this tour that Mitarai learned of the Kodak Brownie's widespread popularity and decided to develop their own 8mm film camera (check out the Kodak Brownies in the collection here). It would be another three years before they would introduce the Canon Cine 8-T in 1956. 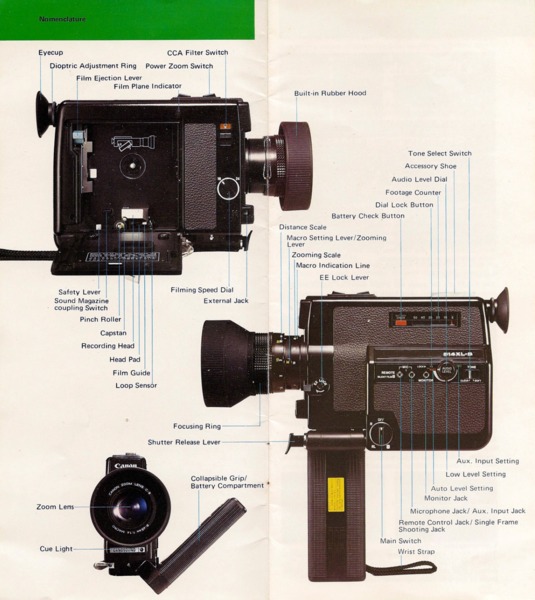 Fast-forward to 1964 with the introduction of Eastman Kodak's new 8mm format: Super 8mm. Canon's response was the elegant Zoom 518, employing the first TTL (Through-the-Lens) system for light readings. A decade later and the Super 8mm format had only increased in popularity, with Canon introducing their 514XL and 514XL-S models in 1975 and 1976, respectively, featuring the new Existing Light (XL) system and magnetic sound recording with the 514XL-S model.

The Canon cameras in the Alan Lewis Collection represent the very introduction of the Super 8mm format in the 1960s and its advancement into the 1970s with innovative sound recording and low light capabilities. 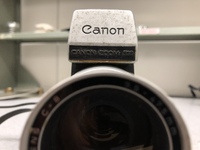 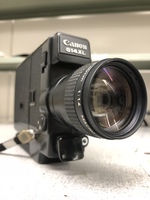 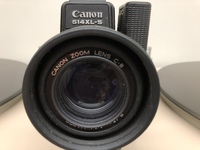