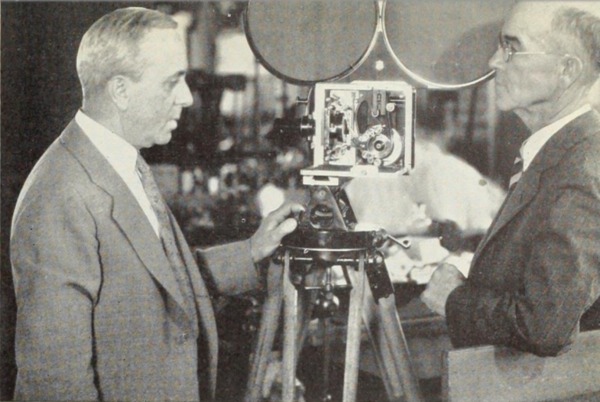 The Bell & Howell cameras showcased below represent just a small snapshot of the nearly 60 cameras, projectors, and accessories in the Alan Lewis Collection. Before 1923 Bell & Howell mainly produced professional camera equipment for Hollywood productions, but the introduction of 16mm safety film in 1923 by Eastman Kodak changed their direction. Bell & Howell's 16mm Filmo 70A, included in the collection below, was their first 16mm amateur camera, and a milestone moment in the history of amateur filmmaking.

Donald J. Bell and Albert S. Howell launched their company in Chicago in 1907 with only a handful of employees. Their focus on technical innovation was first and foremost, but their workload was initially shared with freelance repair jobs to get by. It wasn't long, though, before the Bell & Howell team began revolutionizing the film industry. Through technically proficient products Bell & Howell became instrumental in standardizing the motion picture frenzy set loose at the birth of cinema. Their early products, manufactured to only use 35mm, essentialy set the standard for the motion picture industry. 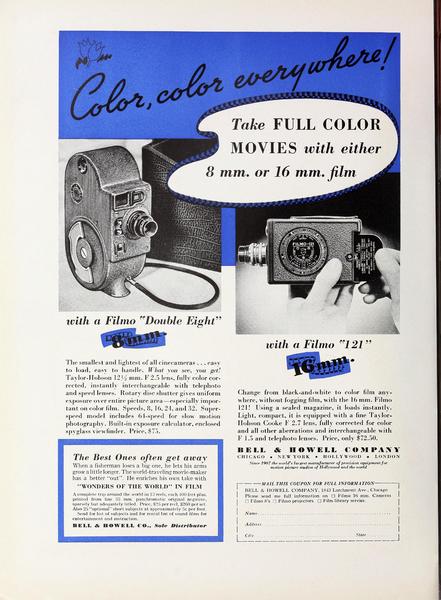 With their technical precision and innovation it seemed that the Bell & Howell of Bell & Howell were set for a long, successful future, but business jealousy and mistrust eventually meant Donald Bell, then chairman, would try to fire Howell and their general manager, Joseph McNabb, in 1917, who then swiftly bought out Bell's shares in the company for just under $200,000.

Bell & Howell, with only half of their namesake left, transitioned successfully into the amateur market in the 1920s and the rest is history. The cameras presented here span from the very beginnings of their amateur endeavors in 1923 with the famous Filmo 70A, through the late 1950s with the compact 8mm Electric Eye. Especially prominent in this exhibit are the Filmo series, many of them relying on easy-to-load 16mm magazines, including the Filmo 121, Master, Auto Load, as well as the 200. 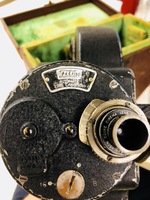 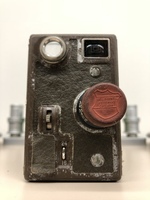 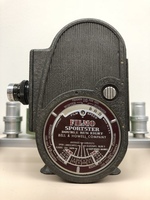 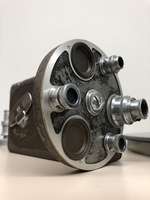 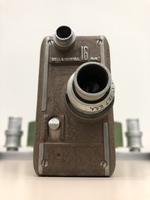 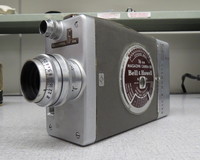 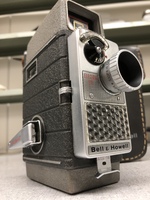