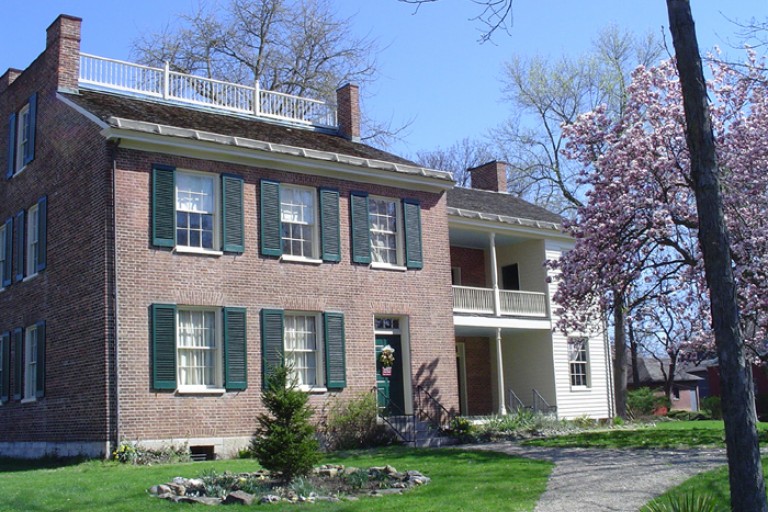 Wylie House is a historic house museum administered by Indiana University Libraries. The house was built in 1835 by Andrew Wylie, first president of Indiana University. His family and subsequently the family of his younger cousin, Professor Theophilus Wylie, occupied the home until 1913. In addition to family members, Wylie House was home to Elizabeth Breckenridge, a woman who worked as a domestic servant to the second Wylie family. It was also the temporary home to several IU students, including Sarah Parke Morrison, IU's first female student, and Harvey Young, IU's first Black student.

The museum is a public heritage site and is furnished as it might have looked when Dr. Wylie and his family lived there in the 1840s. In addition to welcoming museum visitors, the museum operates as an academic resource for IU students and faculty. Classes from a wide variety of disciplines use it as an immersive learning space, research its archival collections, and study it and its objects from various perspectives.

Wylie House provides learning opportunities to its student employees and interns. Many of the exhibits on this site are the product of their research, creativity, and skills.